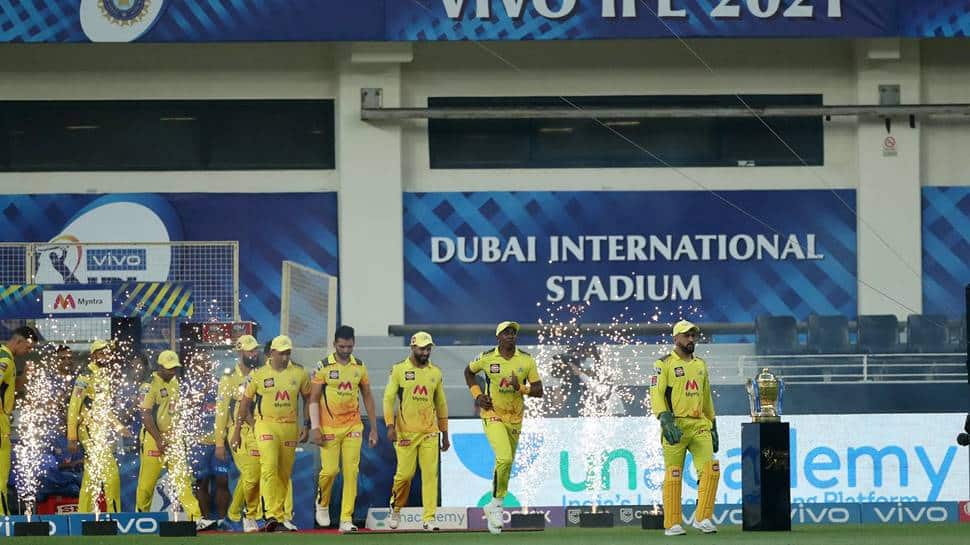 MS Dhoni's Chennai Super Kings take on Rishabh Pant's Delhi Capitals in the first playoff match at the ongoing Indian Premier League in Dubai on Sunday evening. We are done with the toss, which was won by CSK, who opted to field first.

Explaining the reason behind his decision, CSK skipper Dhoni said that his unit feel that the track offers help to the seamers in the initial overs and it subsides as the match progresses.

"We will bowl. Whatever games we have played so far, the guys felt there was a bit of help for the seamers initially, it's a tough wicket, but it could get better later on," the CSK skipper said during the toss.

CSK are entering the competition on the back of three consecutive defeats, however, a cool Dhoni insisted that the team have analysed their shortcomings and look forward to the competiton. "We try to keep it simple, irrespective of any game. We analyse our shortcomings and it has helped us," he added.

Capitals' captain Pant said that they too would have opted to field first had they won the toss. Pant, who is the youngest captain to ever lead a side in IPL playoffs, also admitted he is "slightly nervous" but believes it part and parcel of the game.

"We are fine with the toss, but we'd have bowled first. Slightly nervous, but it's part and parcel of the game. One change for us - Ripal Patel goes out, Tom Curran comes in. When you win games, the confidence level is high, but we'll not take the match lightly," said Pant.

CSK have fielded the same playing XI as their previous match, while Tom Curran will be playing his first match in UAE. The England all-rounder comes in place of Ripal Patel.