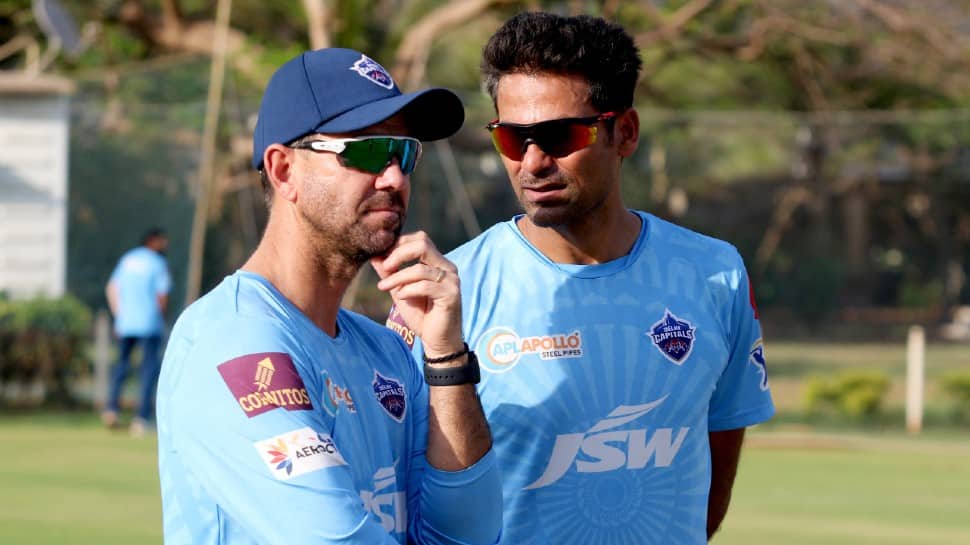 Former Australia captain and Delhi Capitals (DC) coach Ricky Ponting was in for a special welcome on Tuesday (April 6) when he completed his mandatory quarantine before joining his team for a training session in Mumbai. DC opener Prithvi Shaw, who has had a love-hate relationship with Ponting, was the first one to welcome him ahead of the 14th edition of the Indian Premier League (IPL) which gets underway on Friday (April 9).

“The boss is back,” Shaw said. DC posted a video on social media where Shaw is seen speaking about the upcoming IPL season and re-uniting with coach Ponting.

Shaw comes into the IPL on the back of a record-breaking performance in the Vijay Hazare Trophy. He scored 827 runs from just eight matches – the most in a single season of the tournament by any batsman – going past Karnataka’s Mayank Agarwal in the process.

Ponting reflected on Shaw’s poor run last IPL season and said the 21-year-old had refused to bat in the nets when not scoring runs in matches.

“I’ve had some really interesting chats with him through last year’s IPL, just trying to break him down, trying to find out exactly what was the right way to coach him and how I was going to get the best out of him,” Ponting was quoted as saying by cricket.com.au.

“But he had an interesting theory on his batting last year – when he’s not scoring runs, he won’t bat, and when he is scoring runs, he wants to keep batting all the time. He had four or five games where he made under 10 and I’m telling him, ‘We have to go to the nets and work out (what’s wrong)’, and he looked me in the eye and said, ‘No, I’m not batting today’. I couldn’t really work that out.”