KKR opener Venkatesh Iyer took the second half of the IPL by storm when he hit an unbeaten 41 off just 27 balls against Royal Challengers Bangalore in KKR’s previous game. 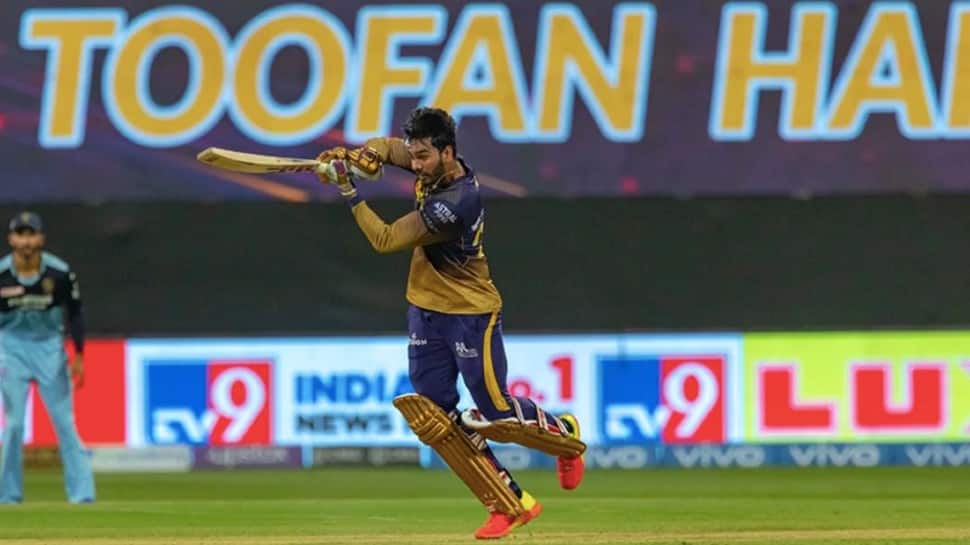 Kolkata Knight Riders batsman Venkatesh Iyer says there is no extra pressure when batting in front of head coach Brendon McCullum as the latter allows the players to be their natural self and play the brand of cricket that makes the boys comfortable.

“It is always good to see McCullum, and I am really excited to bat as he’s going to watch. There is no such pressure when he is right behind the nets. He is not a coach that puts a lot of pressure on us. He allows us to be what we are, and play the cricket that gives us maximum satisfaction. So I think that’s good for players like us,” Iyer said in a video posted by KKR on their Twitter handle.

Is there extra pressure when @Bazmccullum is watching you bat from behind the nets?

Asked if batsmen tend to play an aggressive brand of cricket in front of someone like McCullum, Iyer said: “Not like that, see the best quality about someone aggressive is he knows how to handle situations and players. So, I guess, he just lets us be ourselves and that’s going to work.”

The youngster took the second half of the IPL by storm when he hit an unbeaten 41 off just 27 balls against Royal Challengers Bangalore in KKR’s previous game. Skipper Eoin Morgan was mighty impressed by the young batsman’s approach.

“Venkatesh Iyer, the way he came in and played was outstanding. Certainly, the brand of cricket we want to play. Playing under head coach Brendon McCullum, this is the aggressive nature of cricket we want to play. Although he was aggressive, he managed to control his innings. His opening partnership with Shubman Gill was beautiful to watch,” said Morgan during a virtual post-match press conference.