IPL 2021 mini-auction to take place on February 18; here’s the full list of players up for grabs

At the mini-auction, most franchises have retained their core and will now try and fill up the gaps keeping the future in mind. Some big names would be up for grabs at the auction that will take place in Chennai on February 18 after the second Test against England. 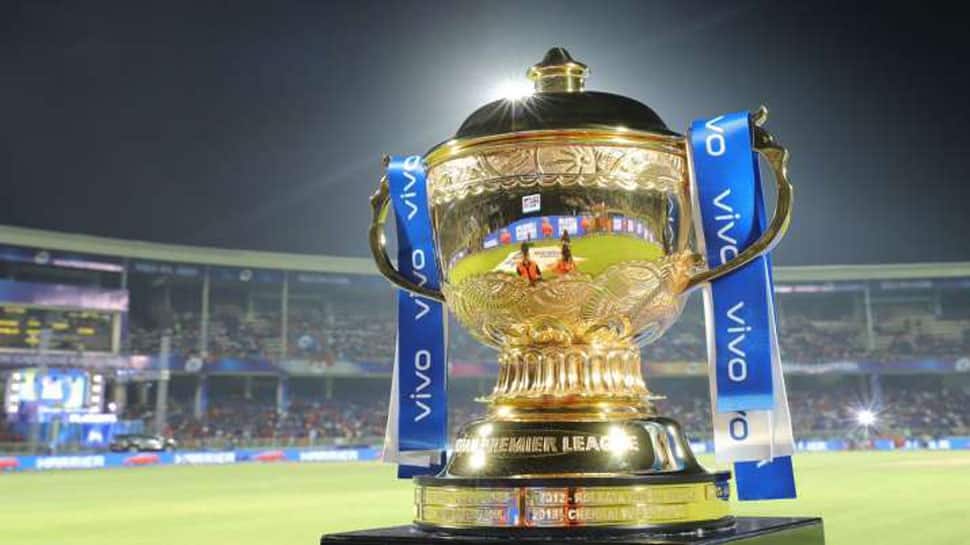 The BCCI on Wednesday announced that the mini-auction for the upcoming edition of the Indian Premier League will be held in February 18 in Chennai. The auction will take place a day after the second Test between India and England at the same city.

Ahead of the auction, all the eight franchises submitted the list of the retained players to the cricket board. Top international cricketers like Steve Smith, Glenn Maxwell, and Jason Roy were released by their respective franchises last week at the end of IPL Player Retention Day.

How excited are you for this year's Player Auction?

Meanwhile, in a bid to strenghten their middle-order, Chennai Super Kings showed faith on former India batsman Suresh Raina as the Uttar Pradesh cricketer was retained by the franchise. However, veteran off-spinner Harbhajan Singh, along with Kedar Jadhav, Murali Vijay, Piysuh Chawla, and Shane Watson were let go by CSK.

Apart from Royal Challengers Bangalore and Kings XI Punjab, the remaining franchises have retained their core unit and will now try and fill up the gaps keeping the future in mind.

As per a report in ANI, Indian cricketers who don't have a contract and wish to be a part of the auction will need to fill the player auction agreement and submit it online by February 4, 5 pm. The originals for the same can be sent by February 12.

The schedule and the venue for the upcoming edition of IPL is yet to be announced. The IPL for the first time was held behind closed doors in UAE last year, which saw Mumbai Indians secure the title for a record fifth time.

Here's the remaining purse for all eight franchises

Some big names that would be up for grabs at the upcoming auction are as follow:

IND vs ENG: Joe Root and co. land in Chennai for upcoming Test series against India