IPL 2021: RR captain Sanju Samson claims ‘second half of knock was my best in IPL’

Sanju Samson, who replaced Steve Smith (now with Delhi Capitals) at the helm of the franchise, played a calculated innings as he overcame the early loss of a couple of wickets and built his innings well. 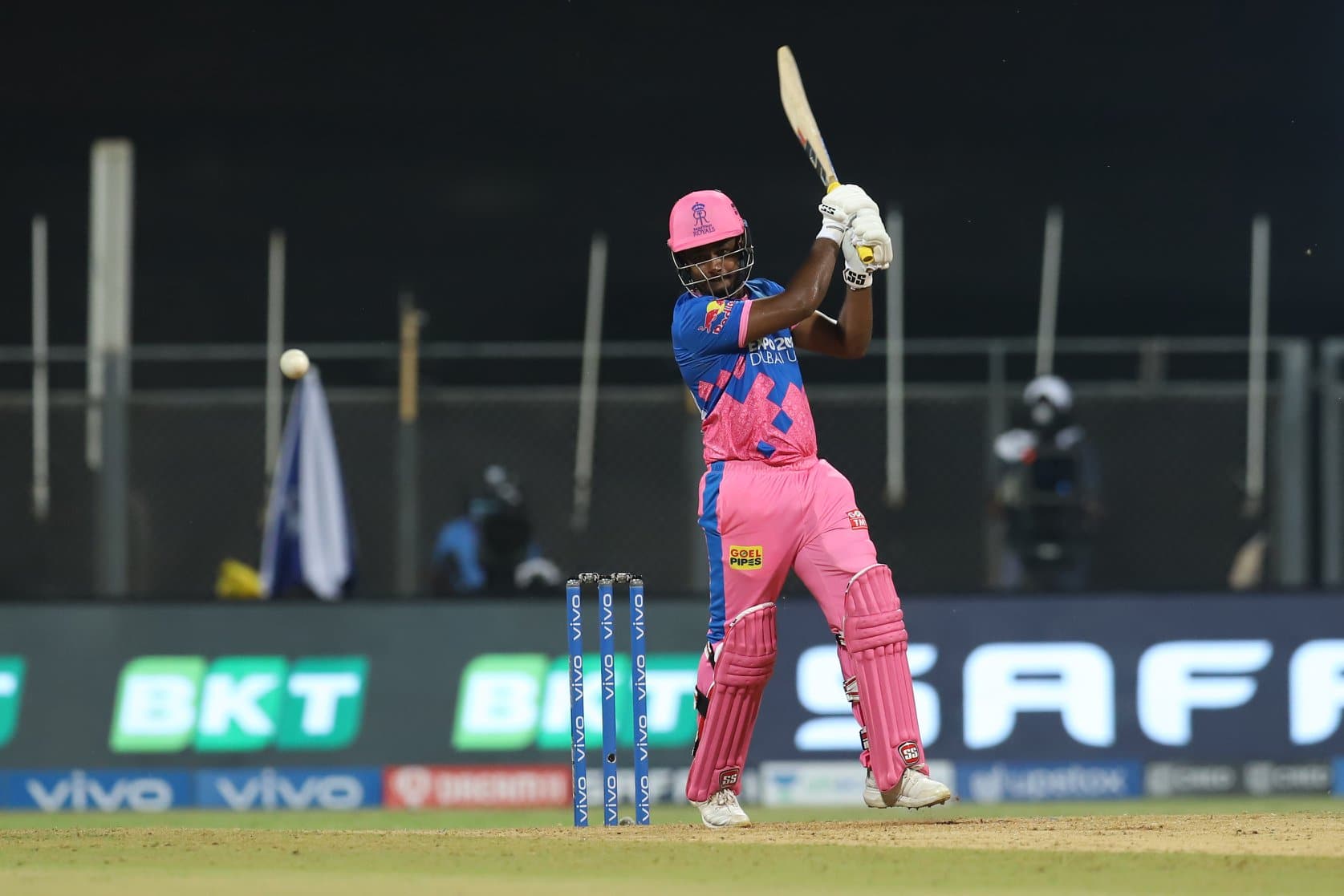 New Rajasthan Royals captain Sanju Samson wanted to keep the coin from the toss as a souvenir since Monday (April 12) night’s match against Punjab Kings was his captaincy debut. However, the match referee did not allow him to do so. All that the new Rajasthan Royals (RR) skipper would be able to carry are memories of seven big sixes and 12 boundaries that helped him get to a century on his IPL captaincy debut.

“The coin looked great so I pocketed it and asked the referee if I can have it. But he said no,” said Samson after scoring 119 off 63 balls in his team’s IPL opener. However, RR lost to Punjab Kings by four runs off the last ball.

Samson, who replaced Steve Smith (now with Delhi Capitals) at the helm of the franchise, played a calculated innings as he overcame the early loss of a couple of wickets and built his innings well.

“The second part of my innings was my best IPL performance. I took my time and respected the bowlers, whereas in the first part I was not timing it very well. I took the singles and got into a rhythm and then I started to play my shots in the second half. I enjoy my shots, but I return to the present after playing them," said Samson, who was given the man-of-the-match award as his knock upstaged the knock of his opposite number, KL Rahul who had hit 91 off 50 balls.

“When I am in the zone, and watching the ball well, the sixes come out naturally, and in that process I tend to lose my wickets also. Happy to play that way no matter what,” added the Kerala batsman, who was dropped from the India white-ball teams after a lacklustre show in Australia.

“My mind was playing, not body,” Samson explained further. “I don’t have words to explain my feelings. Would have loved to finish it off for my team. I don`t think I could have done better than that. I thought I timed it well for a six but unfortunately couldn’t clear the man in the deep,” he said, about the last ball that he tried to hit for a six but couldn’t manage it as he holed out.