The franchise announced the news on Twitter and shared a picture of a luggage bag, with Sachin Tendulkar written on it. 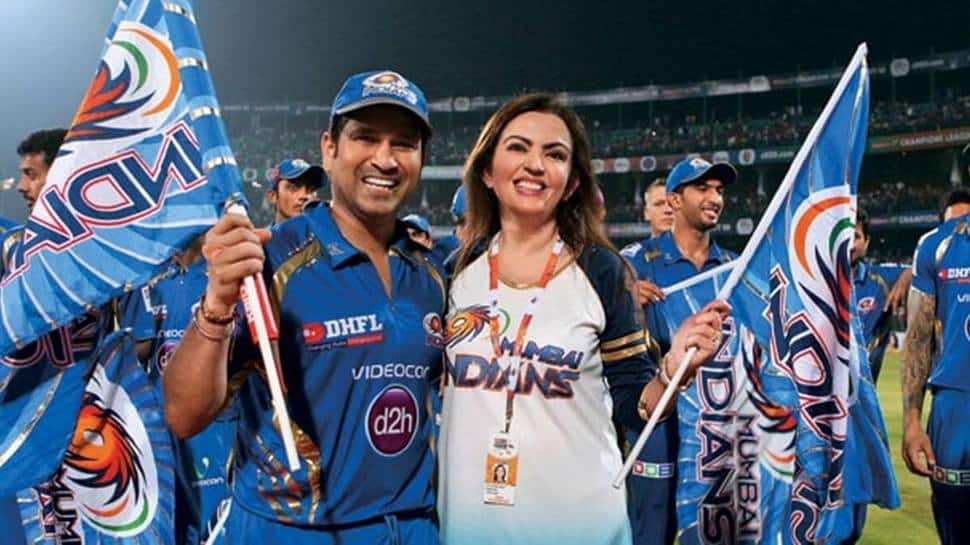 Batting maestro Sachin Tendulkar will join the Mumbai Indians dugout in the second phase of Indian Premier League (IPL) 2021, which is slated to resume from September 19. The former India batsman will join the defending champions in UAE.

The franchise announced the news on Twitter and shared a picture of a luggage bag, with Sachin Tendulkar written on it.

Tendulkar, who has been the Mumbai Indians icon, will also be seen working with his son Arjun, who was roped in by the franchise at his base price of Rs 20 lakh in the IPL 2021 auction.

Before joining the Mumbai Indians unit, Arjun had trained with the team as a net bowler in the previous edition of the lucrative T20 league. However, Tendulkar's son is yet to earn his first cap for the Mumbai unit.

Tendulkar has previously played for the franchise, where he amassed 2334 runs. He was also a part of the Rohit Sharma-led Mumbai unit, which won the IPL and Champions League in 2013.

Tendulkar also held the captaincy position at MI and under him the team secured 30 wins from 51 matches and finished second in the second edition of the IPL.

Mumbai Indians will kick-off the second phase of IPL when they lock horns with MS Dhoni-led Chennai Super Kings on September 19. They are currently placed fourth on the eight-team points table with 4 wins from 7 matches.

'MS Dhoni is the only person who can help India during T20 World Cup, so Jay Shah dialled him'