MS Dhoni was dismissed by pacer Adam Milne in the final delivery of the powerplay as he tried to pull an incoming short delivery over the fence. 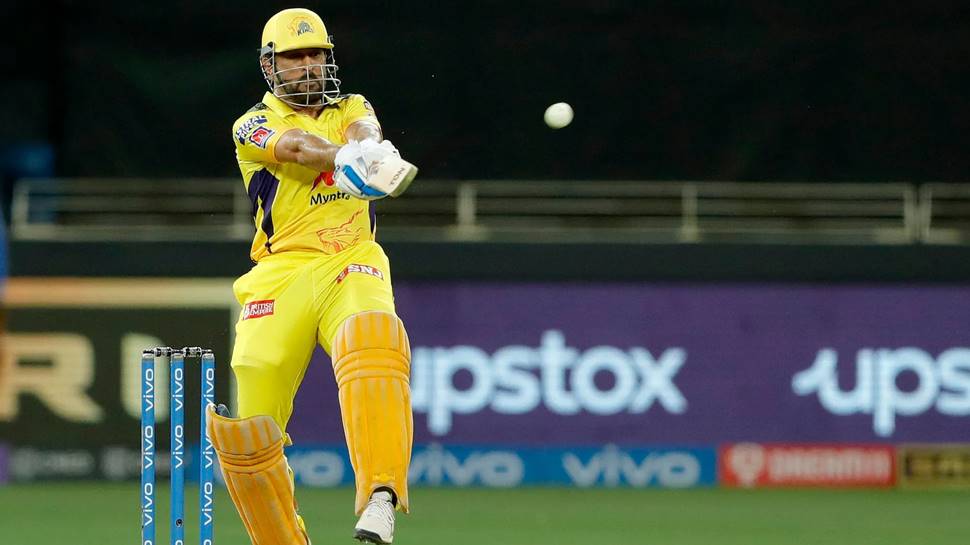 MS Dhoni was dismissed on 3 off 5 balls by Adam Milne. (Source: IPL)
Share:
Written By:

MS Dhoni's return to the cricketing arena was not as big as the fans would have expected. The Chennai Super Kings skipper was dismissed cheaply on 3 off 5 deliveries, pushing his side on the backfoot after a horrifying start in their Indian Premier League (IPL) clash against Mumbai Indians on Sunday.

Dhoni was dismissed by pacer Adam Milne in the final delivery of the powerplay as he tried to pull an incoming short delivery over the fence. His dismissal came at a crucial time as CSK had already lost three batsmen by then, while Ambati Rayudu too was forced to leave the pitch after being retired hurt.

Soon after his dismissal many fans took to Twitter and bashed the CSK captain for his dismal show. Here are a few tweets:

Raina is such a huge supporter of Dhoni that he played worse than Dhoni to make Dhoni look better.

If You ever feel useless just think about the role of ni in csk team #CSKvsMI pic.twitter.com/QTGvDQcpFt

As wickets kept tumbling from one end, young CSK opener Ruturaj Gaikwad remained firm at the other. The 24-year-old batsman completed his half-century and stitched a crucial partnership with Ravindra Jadeja, before the all-rounder was dismissed on 26 off 33 balls by Jasprit Bumrah.

Chris Cairns gearing up for 'greatest challenge' after heart surgery