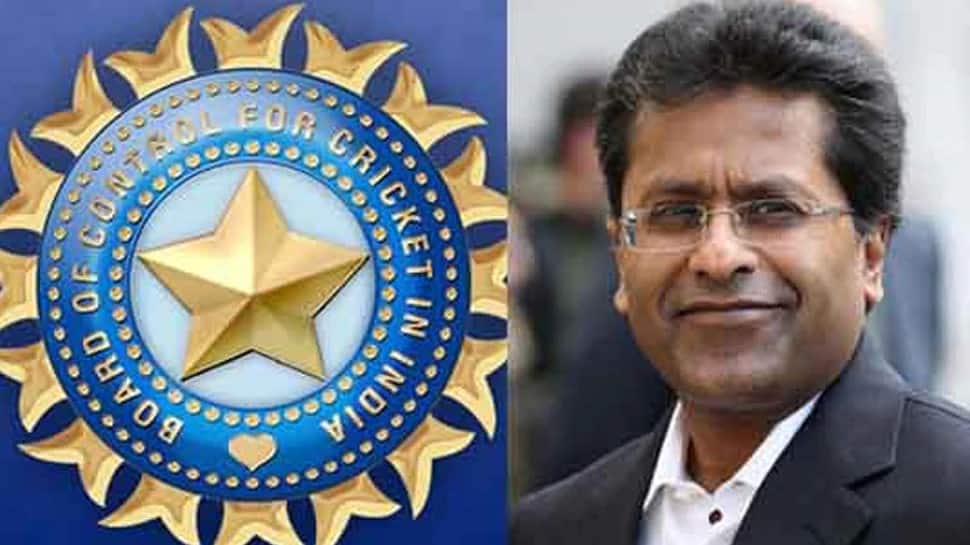 Former Indian Premier League (IPL) chairman Lalit Modi on Tuesday made serious allegations against one of the owners of the two new IPL teams that joined the lucrative league on Monday, saying that "even betting companies can buy team".

Soon after the Indian cricket board made the announcement, Lalit Modi took to Twitter to take a dig at the BCCI. "I guess betting companies can buy an IPL team. must be a new rule. apparently, one qualified bidder also owns a big betting company. what next? does BCCI not do their homework? what can Anti-corruption do in such a case? #cricket."

i guess betting companies can buy a @ipl team. must be a new rule. apparently one qualified bidder also owns a big betting company. what next - does @BCCI not do there homework. what can Anti corruption do in such a case ? #cricket

Following the tweet, a report by Outlook further claimed that "CVC Capital under scanner for links with betting companies."

"CVC Capital Partners has run into trouble for its links with betting companies. It has been pointed out that CVC Capital have invested heavily in betting and gambling companies," the report said.

"BCCI's attention has been drawn to CVC Capital's business activities and it was strange that these were not noticed during the long "verification stage" before the financials were opened on Monday evening. The Adani Group is weighing its options. A formal complaint is expected," it added.

Despite several calls, the BCCI officials were unavailable to comment on the matter.