Commenting on the post by SRH, Warner express gratitude towards the fans and penned an emotional note confirming he won't play for the Hyderabad-based franchise in the upcoming season. 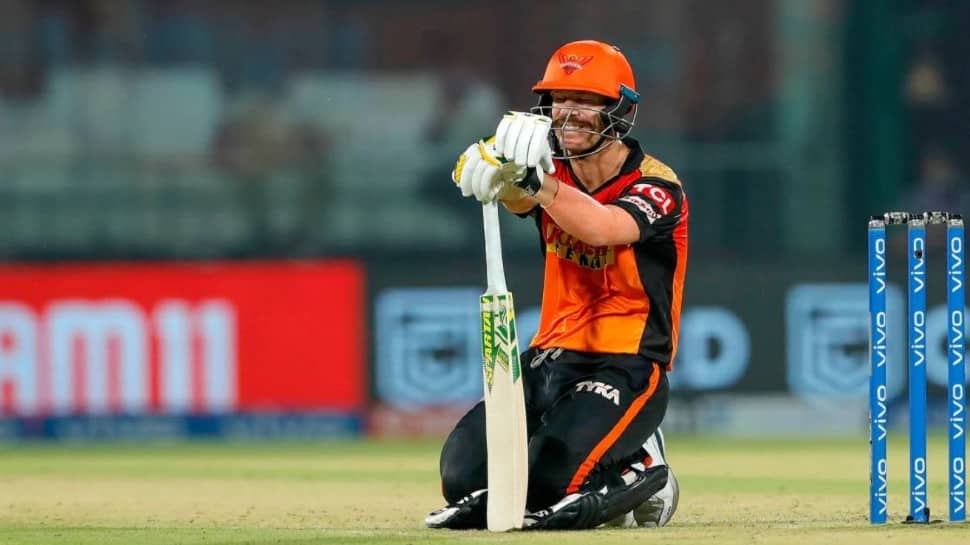 All the eight IPL franchises will reveal the list of their retained players on Tuesday (November 30). SRH thanked all the players ahead of the event.

"We thank the players for their contribution to SRH over the years. This is not a goodbye, as we hope to welcome back some Risers in the auction," SRH captioned the post on Instagram.

Commenting on the post, Warner express gratitude towards the fans and penned an emotional note confirming he won't play for SRH in the upcoming season.

"Thanks to all of you for your support over the years, up and downs, my family and I can't stress enough how much we appreciated the love and passion you showed towards us and the team. Candice and I truely wish all the fans the very best for the future and hope who ever you wish to support the best. Love the Warner's," Warner said.

Bairstow, the England opener, also thanked fans for the support during his stint with SRH.

"Thank you all for your support! Hopefully at some point our paths cross again in the future," Bairstow commented on the post.

The two new Indian Premier League (IPL) franchises -- Lucknow and Ahmedabad were allotted a budget of Rs 33 crore to pick three players who go back into the pool before the mega auction begins.

In the mail sent by the Board of Control for Cricket in India (BCCI) to all the franchises, which had been accessed by ANI, the rules were formally conveyed and the salary purse for all the teams was set at Rs 90 crore.

The amount is an increase from the IPL 2021 auction as then the purse was of Rs 85 crore. The eight existing franchises (CSK, KKR, RCB, Mumbai Indians, Delhi Capitals, Rajasthan Royals, Punjab Kings and SunRisers Hyderabad) have been allowed to retain up to four players.

The BCCI had set the retention window for the eight older franchises from November 1-30, and the window for Lucknow and Ahmedabad is from December 1-25.

It is time to find out who is being retained ahead of the mega #IPLAuction!

Catch the #VIVOIPLRetentionLive updates and news as they break: