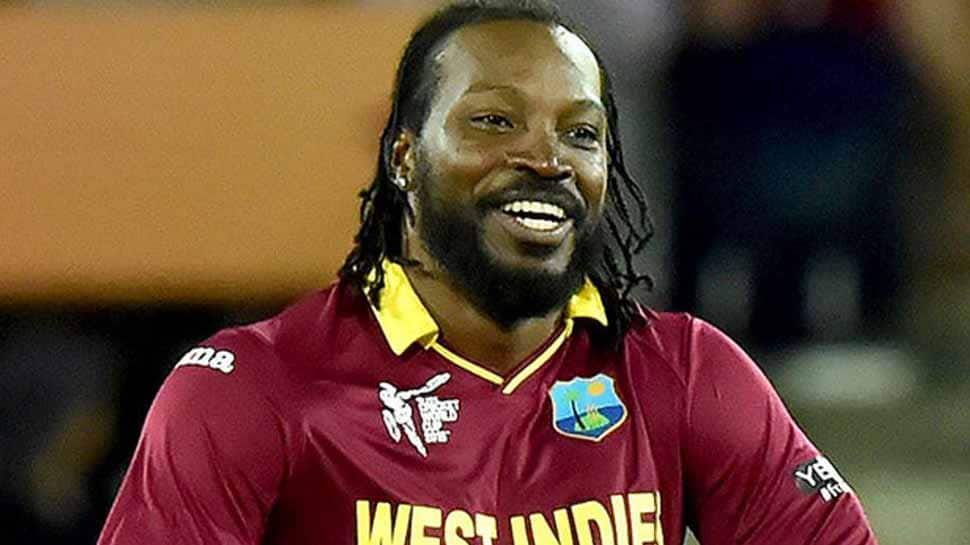 The Royals made Unadkat the second most expensive player in the auction behind England's Stokes who they bought for Rs 12.5 crore on the opening day.

Stokes -- still facing an assault criminal case in England -- and Unadkat will join Australian captain Steve Smith at the Royals as they return to the lucrative T20 league after a two-year illegal gambling ban.

The Royals were inaugural IPL champions in 2008 but were barred for two seasons with Chennai Super Kings in 2015 over an illegal gambling scandal.

The team also spent Rs 6.2 crore for uncapped Indian off-spinner Krishnappa Gowtham but were on top of the world after getting Stokes.

Royals executive chairman Ranjit Borthakur shrugged off any doubts about Stokes' legal troubles preventing him from playing in India.

"We are prepared for legal consequences too. He will be a very important part of the team. We are like a start-up company. We are restarting," Borthakur said.

There was disappointment though for England Test skipper Joe Root, South Africa`s Hashim Amla amd Sri Lanka paceman Lasith Malinga who all failed to find bidders on the second day.

Root, Amla and Malinga did not attract bids in Saturday's first round and were not even called back for the second day.

South Africa quick Dale Steyn, Australia batsman Shaun Marsh and New Zealand's Corey Anderson and Martin Guptill were called back but did not attract an offer.

West Indies batsman Chris Gayle only found a place in the third round of bidding when Kings XI Punjab claimed him at the reserve price of Rs 2 crore.

Gayle is one of the T20 league's most prolific scorers but disappointed last year with just 200 runs in nine games for Royal Challengers Bangalore.

The second day belonged to Indian and lesser-known talent with the 26-year-old Unadkat, who has played one Test and seven one-day internationals, drawing bigger bids than big home names.

Among other foreign players to draw bids was Australia all-rounder Dan Christian, who was sold to Delhi Daredevils for Rs 1.5 crore and England's Sam Billings went to Chennai for Rs 1 crore.

"We will have some new fans for IPL. It will be good for the kid, I hope this will start a cricket revolution in Nepal," said Delhi Daredevils chief executive Hemant Dua said.

Some 581 players were up for auction ahead of the season which runs from April 7 to May 27.