IPL: Fans wonder if MS Dhoni will be retained by CSK before 2022 mega auction

Now with speculation that only four players will be allowed to be retained by the IPL franchises ahead of the mega auction in 2022, fans are wondering if ‘Thala’ MS Dhoni will be retained by CSK. 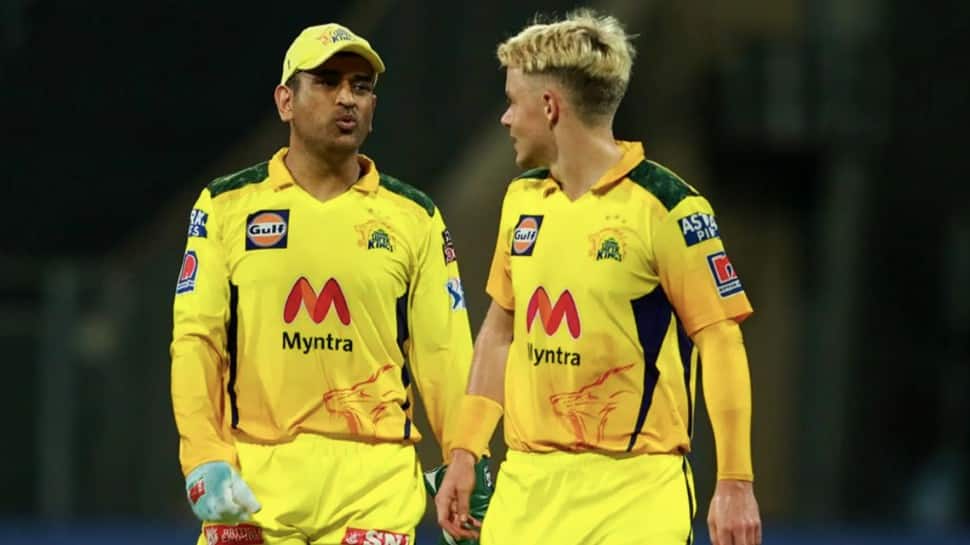 Former India captain MS Dhoni might have walked away from international cricket in 2020 but his popularity still remains immense as he continues to lead Chennai Super Kings (CSK) in the Indian Premier League (IPL). After a poor 2020 season, where CSK failed to reach the playoffs for the first time in their history, Dhoni has raised the performance of the side in 2021. When the IPL 2021 was suspended in May due to rising COVID-19 cases in India, CSK were in 2nd position on the points table.

Now with speculation that only four players will be allowed to be retained by the IPL franchises ahead of the mega auction in 2022, fans are wondering if ‘Thala’ Dhoni will be retained by CSK. According to CSK CEO Kasi Viswanathan – the answer is yes! If that is the case, then the 39-year-old will in all probability be retained.

The CSK skipper, too, has expressed his desire to build a team for the future before leaving the Chennai camp.

MS Dhoni is not leaving @ChennaiIPL He is the Maharaja of the franchise. He will transition into a coaching role. #IPL https://t.co/DtCmjtEk6c

In seven games in the now-suspended IPL 2021, Dhoni has scored 37 runs – which is below par. But despite Dhoni’s poor form, CSK has fired as a unit led by the ex-India skipper. He has surely led the side well and hence they find themselves in the second spot with five wins – just behind the Delhi Capitals.

Time and again, Dhoni has shown his impeccable presence of mind from behind the stumps. Also, his experience in big matches is unmatched. Currently, CSK has a few young players and they need to be groomed and who better than the skipper to do it. Young Ruturaj Gaikwad has already confessed Dhoni’s contribution in his game.

Retaining Dhoni will not be a wrong move considering these aspects that he brings to the table. CSK would have to pick a new side at the auction and having Dhoni on their side to build the team could be a gamechanger.