The Purple Cap, meanwhile, shifted heads and went to Mumbai's Hardik pandya with 11 wickets in 7 games. 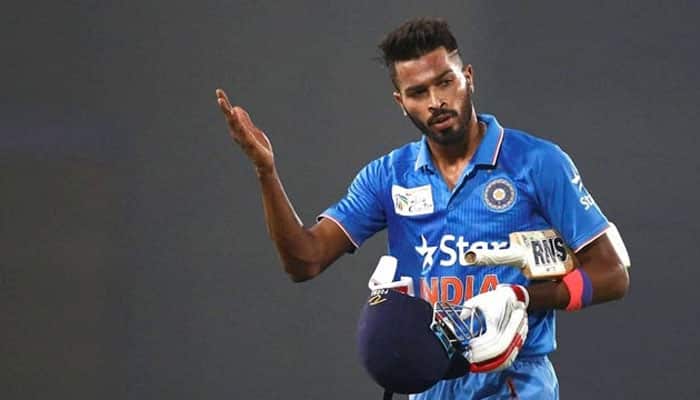 New Delhi: Chennai's Ambati Rayudu retained the Orange Cap on Matchday 25 of IPL 2018 on Tuesday. The Purple Cap, meanwhile, shifted heads and went to Mumbai's Hardik pandya with 11 wickets in 7 games. Hyderabad's Siddarth Kaul was the previous owner of the cap with 11 wickets in 8 matches.

On Tuesday, when RCB put up a team show to reach a competitive 167 on a tricky pitch, MI lacked cohesiveness and paid for it. Hardik proved to be a single man army for MI but his solo efforts weren't enough to take his side home.

In both batting and bowling, Hardik played his part in the later part of each innings but Mumbai, as a unit, failed to rally alongside him. In the end, it was RCB who returned to winning ways collecting their third win beating MI by 14 runs. With this win, RCB have improved their head-to-head count against MI by 2-4.

While credit be given to RCB batters, especially Manan Vohra (45), Virat Kohli (32), Brendon McCullum (37) and Colin de Grandhomme (23) for gritting it out, it was the bowling that stood up collectively to ensure RCB returned to winning ways. Bowling has been a thorn in RCB's flesh but on Tuesday, Umesh Yadav (2-29), Tim Southee (2-25) and Mohammed Siraj (2-28) combined together in pinning MI.