On a day when RCB put up a team show to reach a competitive 167 on a tricky pitch, MI lacked cohesiveness and paid for it. Hardik proved to be a single man army for MI but his solo efforts weren't enough to take his side home. 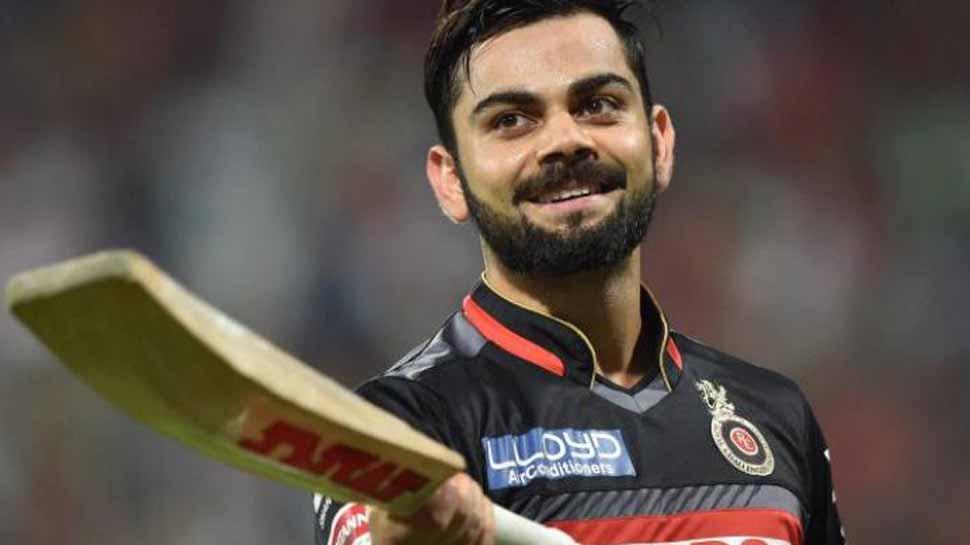 New Delhi: It was Hardik Pandya's night in Bangalore. However, his all-round effort -- 50 off 41, a three-wicket haul and a brilliant run out of Brendon McCullum -- weren't enough to hand Mumbai a much-needed win.

In both batting and bowling, Hardik played his part in the later part of each innings but Mumbai, as a unit, failed to rally alongside him. In the end, it was RCB who returned to winning ways collecting their third win beating MI by 14 runs. With this win, RCB have improved their head-to-head count against MI by 2-4.

On a day when RCB put up a team show to reach a competitive 167 on a tricky pitch, MI lacked cohesiveness and paid for it. Hardik proved to be a single man army for MI but his solo efforts weren't enough to take his side home.

While credit be given to RCB batters, especially Manan Vohra (45), Virat Kohli (32), Brendon McCullum (37) and Colin de Grandhomme (23) for gritting it out, it was the bowling that stood up collectively to ensure RCB returned to winning ways. Bowling has been a thorn in RCB's flesh but on Tuesday, Umesh Yadav (2-29), Tim Southee (2-25) and Mohammed Siraj (2-28) combined together in pinning MI.

Yadav and Southee gave RCB the advantage in the powerplay by picking three wickets. Yadav struck twice in his second over, picking Suryakumar Yadav and Rohit Sharma on consecutive deliveries to put MI in a precarious situation. Later, Yadav sent a bullet throw from deep square-leg to run JP Duminy out. The wicket put an end to a 37-run stand between Duminy and Hardik.

Another area where RCB improved themselves was during the death overs. They had been getting a stick at over 13.5 every game but today, the pace-bowling trio held their own on a two-paced pitch to give MI the blues.

Earlier, it was RCB opener Manan Vohra whose 45-run knock laid the platform for the hosts. Usually, batsmen need to be well versed with the art of scoring runs on such a tricky track but Vohra was aware that he will have to start hitting through the line to find runs. Not the one to use his feet a lot against the spinners, Vohra made good use of his reach to clear the infield. Luckily for him, JP Duminy bowled fuller and strayed occasionally to let him use his bottom hand quite often.

In the second over, Vohra swept Duminy for a six and then followed that up with a flurry of boundaries in his next over. He hit Duminy for a couple of sixes and as many fours. Duminy too failed to replicate the length ball against Vohra, on which he nearly snared his wicket with a sharp turn. But the South African pitched it fuller and flatter, aiding Vohra to complete his bat swing. Vohra batted with patience but was trapped on 45 off 31 balls on the bowling of Mayank Markande.

Though RCB were 43/1 in the first six overs, it was not at all a bad score. With De Kock having struggled to come to terms with the pace of wicket, it was imperative for RCB to stick there and not lose wickets.

Then it was Virat Kohli, who scored 32 and showed how to bat on such a track. He Played late and used his feet well against spinners to keep the scorecard ticking. In the end, it was De Grandhomme, who smacked Mitchell McClenaghan for 24 runs to take RCB to 167.