Their 13-run defeat at the Wankhede on May 6 stretched their losing streak to seven matches and 1125 days -- KKR's last win over Mumbai Indians was way back on April 8, 2015. 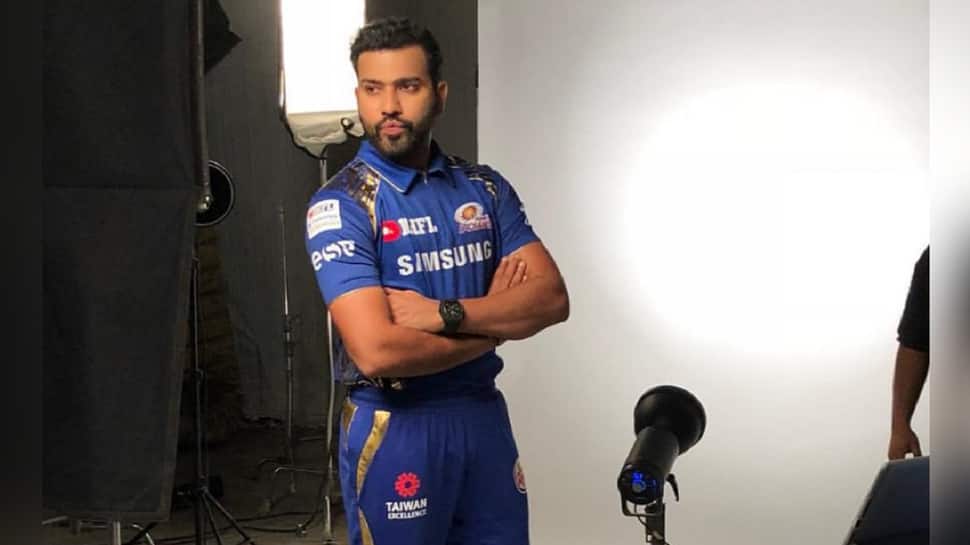 Kolkata: Hosts Kolkata Knight Riders run the risk of slipping away when they face resurgent defending champions and 'nemesis' Mumbai Indians in an IPL clash. KKR have an onerous task at hand as they need to defy history against Mumbai Indians, who have won 17 of the 21 matches against the hosts across 11 seasons -- the most wins for an IPL team against any opponent.

Their 13-run defeat at the Wankhede on May 6 stretched their losing streak to seven matches and 1125 days -- KKR's last win over Mumbai Indians was way back on April 8, 2015. While KKR are fast running of time, the most successful IPL franchise, MI, are peaking at the right time, a revival that's quite akin to their triumphant campaign in 2015 when the Rohit Sharma-led side won seven of their last eight matches en route the title.

Both teams have four matches left in the round-robin league, but KKR have won five matches one more than MI as a loss for any of the two sides may complicate their play-off aspirations. For KKR to overcome the past, Sunil Narine once again will have to play a crucial role both with the bat and ball.

A dehydrated Narine had to bat lower down the order in their previous clash and it did not help their 182-run chase. Narine will look to be back at the top and set them up with a fiery start. Sharma is a vital cog in MI's batting as Narine will be KKR's answer with his exploits against the opponent skipper who has been dismissed six times by the Trinidadian.

But Narine will need more backing from the other bowlers especially their pacers who have been a big let down this season. Be it veteran Mitchell Johnson or Tom Curran, both have been expensive, while all-rounder Andre Russell seems to be underbowling to preserve his troubled hamstring.

Shivam Mavi was forced to sit out with a finger injury and in his absence Prasidh Krishna did a reasonable job as it remains to be seen whether the U19 World Cup winning pacer would be back in action.

With 71 required from 48 balls and a well-set Robin Uthappa, Nitish Rana in the middle, KKR's chase looked under control before they were done in by a barrage of short balls. Both Rana and Russell got out to short balls and were dismissed with addition of just 19 runs after Uthappa's fall to derail their chase which seemed achievable.

Hardik Pandya, who has 14 wickets from nine matches, will be a threat with both his smart bowling and aggressive batting. Ben Cutting was expensive with the ball with Uthappa easily smashing him for four boundaries in a row as a specialist bowler in Mustafizur Rahman may seem to be a better choice.

Uthappa's first half-century (54) after 10 matches may seem to have given their fragile middle-order some relief as captain Dinesh Karthik will hope to get their act together.

You will do well if you have strong characters: Virat Kohli