Last month, the 31-year-old had suffered a Grade 3 tear on his right ankle while playing for Delhi in their Ranji Trophy encounter against Vidarbha at the Arun Jaitley Stadium. 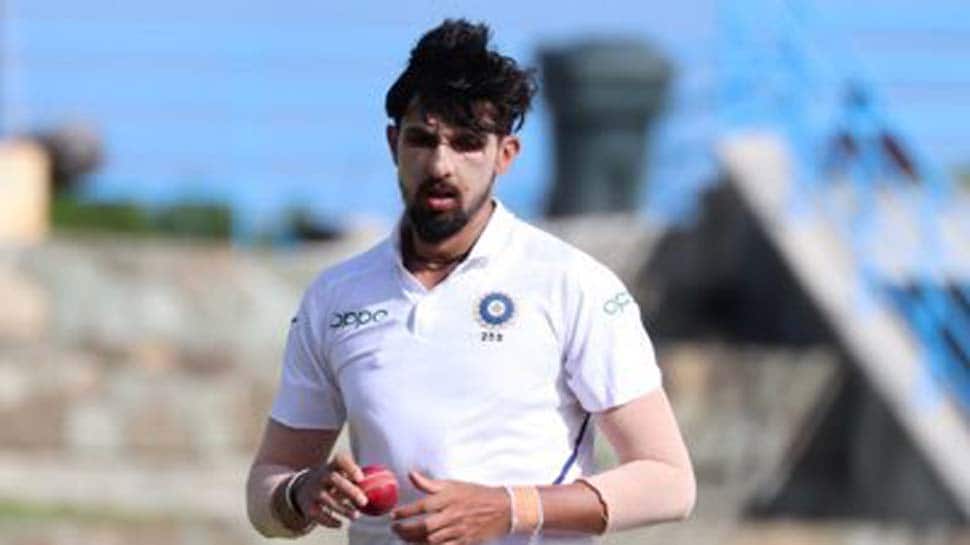 Senior India pacer Ishant Sharma is all set to undergo a fitness test on February 15 at the National Cricket Academy (NCA) in Bengaluru in order to determine whether he will be able to feature for his side in the upcoming two-match Test series against New Zealand.

Last month, the 31-year-old had suffered a Grade 3 tear on his right ankle while playing for Delhi in their Ranji Trophy encounter against Vidarbha at the Arun Jaitley Stadium.

Sharma picked up the injury while bowling his third over during the Vidarbha's second innings. Subsequently, the Indian bowler was seen writhing in pain before being taken off the field for medical attention. He finished with impressive figures of three for 45.

Following the injury, a Delhi and Districts Cricket Association (DDCA) official Sanjay Bhardwaj had said that the pacer is doubtful for the upcoming Test series against New Zealand based on the immediate MRI scans, ESPNcricinfo reported.

However, Ishant--who has been on a rehabilitation programme at the NCA since then--has started bowling steadily and boosted up his chances of being included in the 16-member Indian squad for the New Zealand Tests subject to a "fitness clearance"

The country's most experienced fast bowler will now undergo a fitness test on Saturday to determine whether he will be able to join the Indian squad ahead of the opening Test or not.

Opening the innings nothing new to me: Shubman Gill