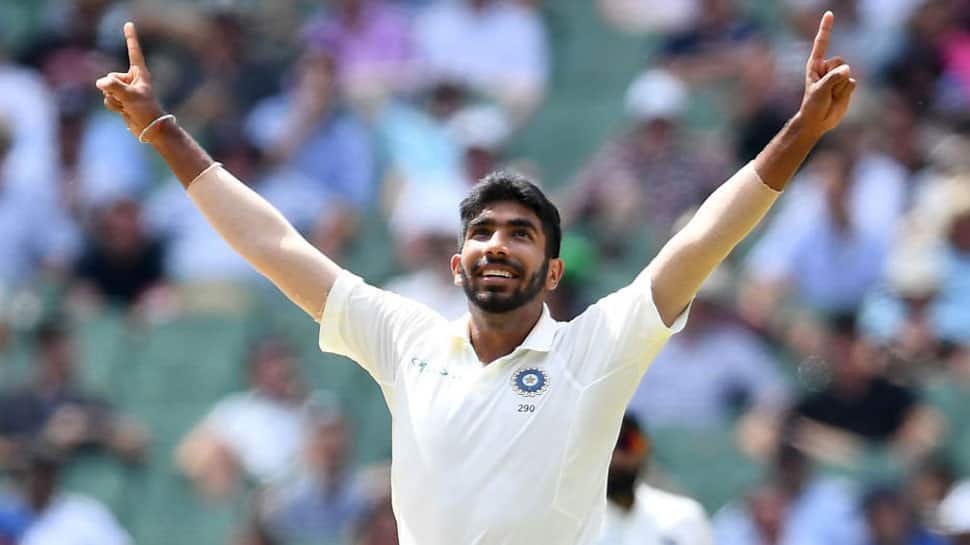 Ever since making his Test debut in Cape Town in January 2018, Jasprit Bumrah has improved by leaps and bounds and has become an integral part of the Indian team across all formats, especially Test cricket. Bumrah has featured in 12 Test matches so far, in which he has scalped 62 wickets at an average of 19.24, thus becoming the linchpin of the Indian bowling unit.

All these 12 Tests have been played on foreign soil (3 in South Africa, 3 in England, 4 in Australia and 2 in West Indies) where wickets naturally assist pacers. In all these places, the right-arm pacer from Mumbai has made a mark and performed brilliantly. However, the real test for him will come up when India take on South Africa in the three-match series at home.

"With experience, everyone can see what progress he has made in international cricket. I expect him to do well in India as well. Obviously, there will be times when the spinners will dominate in the series. However, with the kind of unique ability he possesses, I don't think conditions matter to him. He has the skill-set to perform in Indian conditions as well," Agarkar, who is an expert with ESPNcricinfo, told IANS.

The 25-year-old has played 38 First-Class and 83 List-A matches in which he scalped 151 and 155 wickets respectively. Apart from that, he has played for Mumbai Indians in the Indian Premier League (IPL) and has been instrumental in their success in the league.

"A lot of people tend to forget that Bumrah played quite a lot of first-class cricket before he played for India. He has bowled in these conditions with the SG ball. He knows what to do," said Agarkar.

Agarkar, 41, who played 26 Tests and 191 ODIs for India, also said that Bumrah will be fresh and raring to have the ball in his hand as he has not played much cricket ever since the World Cup.

"Since the World Cup, he hasn't played a lot of cricket. He missed (rested) the T20Is and the ODIs and featured in the two Test matches. So, he must be relatively fresh and will be very keen to perform in India as well," he said.

Bumrah played two matches in the Caribbean Islands, in which he picked 13 wickets, including a hat-trick.

"I would not be surprised if he has an exceptional series," Agarkar signed off.

India vs South Africa, 2nd T20I: As it happened