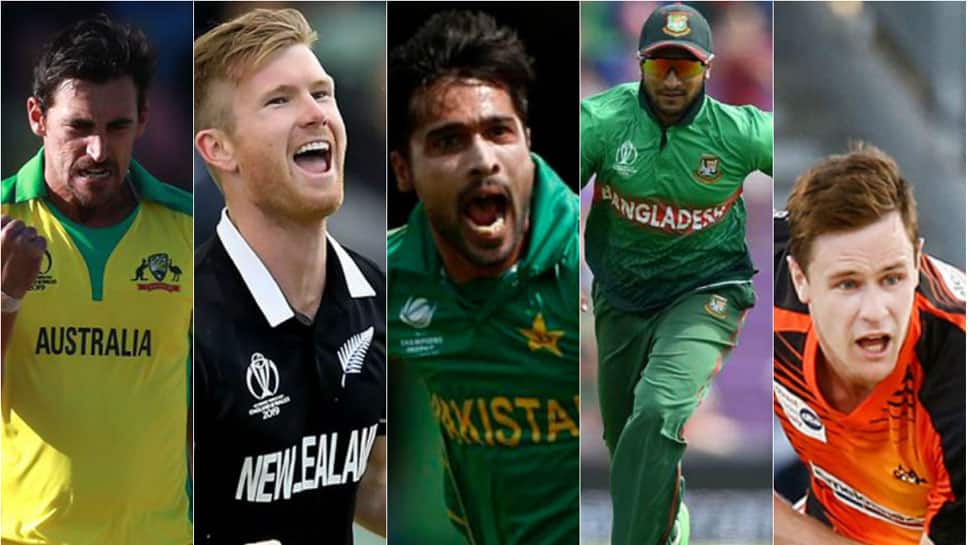 The second bowler to claim five wickets in a match in Cricket World Cup 2019 was James Neesham of New Zealand. The Kiwi bowler achieved the feat in the match against Afghanistan at County Ground, Taunton. Neesham claimed the wickets of Hazratullah Zazai, Rahmat Shah, Gulbadin Naib, Mohammad Nabi and Najibullah Zadran.

It is to be noted that all these five-wicket hauls have come in winning cause, except the one of Mohammad Amir as Australia had defeated Pakistan by 41 runs in that match. Seven bowlers had managed to claim five-wicket haul in 2015 World Cup in Australia and New Zealand, while nine bowler had claimed five wickets in an innings in 2011 World Cup which was held in Indian subcontinent.

Aaron Finch: Man of the Match in Australia vs England World Cup 2019 tie