BCCI has finalised the venue of the upcoming two Test matches between India and New Zealand, scheduled to take place shortly after the T20 World Cup in November. 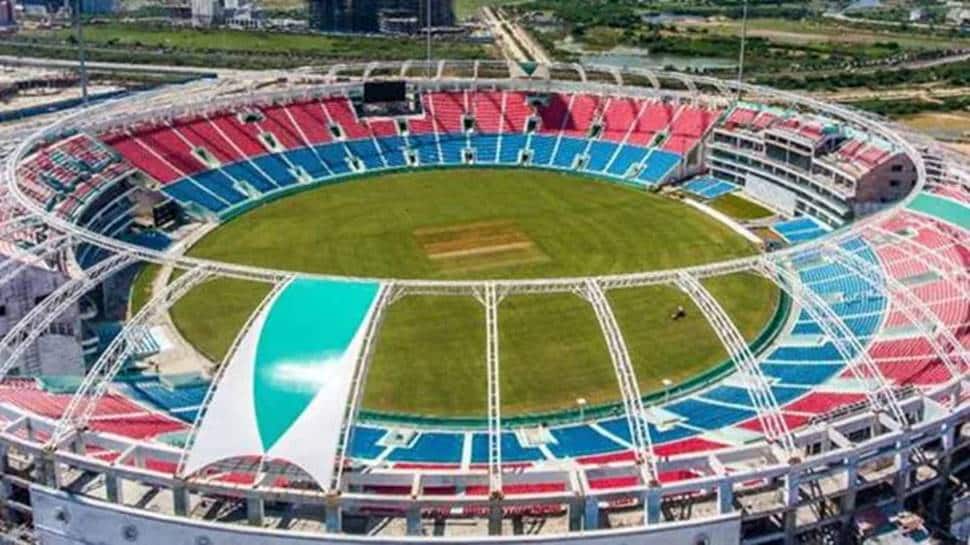 There is some good news for cricket fans in Uttar Pradesh as Test cricket is likely to make a return in the state capital after a long wait of 28 years. As per a report in Times Of India, BCCI has finalised the venue of the upcoming two Test matches between India and New Zealand, scheduled to take place shortly after the T20 World Cup in November. The report stated that the first match will be played at the Atal Bihari Vajpayee Stadium's in Lucknow, while the second will be played at the Chinnaswamy Stadium in Bangalore.

Lucknow has so far hosted a solitary Test, which was played against Sri Lanka in January 1994. Meanwhile, this is also the first Test being played at the venue, after the state cricket association opened it for first-class cricket in 2016.

The report quoted a senior BCCI official, who claimed that the cricket board is considering the region a cricketing hub.

"The stadium has good facilities and a capacity of nearly 70,000. That's a good deal for any IPL franchise. Like Ahmedabad, it's important to give Lucknow exposure to marquee international matches before the IPL teams are finalised. Lucknow was also shortlisted as a venue for the T20 World Cup had it happened in India," the official said.

As per several news reports, Lucknow is also believed to be one of the two new franchise, who will be taking part from the next edition.

A report in Cricbuzz stated that Goenka, the founder of RPSG Group, is tipped to buy the Lucknow team.

Following the Tests, the team will play T20Is after which they travel to South Africa.