Achrekar passed away due to age-related ailments. 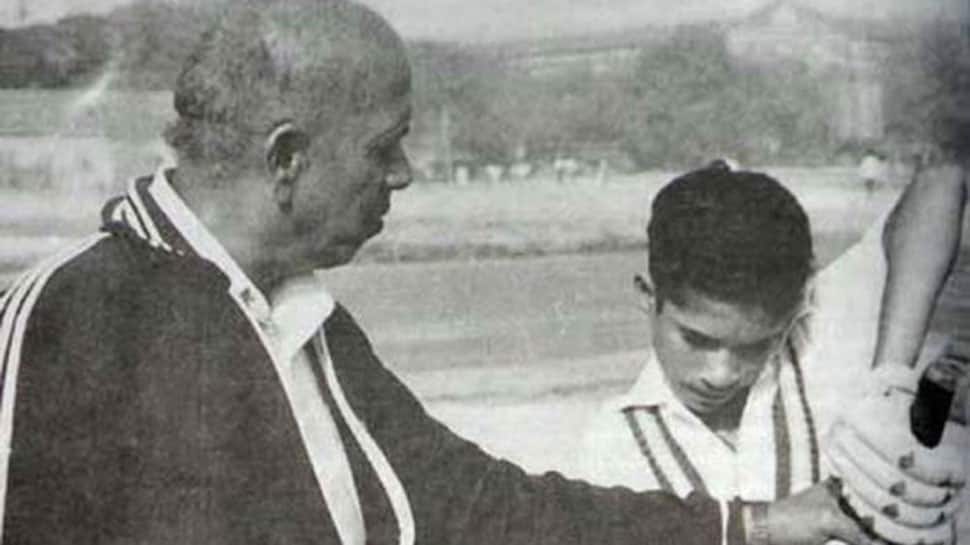 Mumbai: Ramakant Achrekar, the coach of cricketing legend Sachin Tendulkar, died in Mumbai on Wednesday. He was 87 and popularly known as 'Achrekar Sir'.

Achrekar breathed his last at his own home. He was suffering from age-related ailments and was also half-paralysed.

"He (Archrekar Sir) is no more with us. He passed away this evening," his kin Rashmi Dalvi told PTI over phone.

The last rights will be performed by 10 am on Thursday.

Sachin was introduced to Achrekar by his brother Ajit during his school days.

Achrekar spotted Sachin's talent and suggested him to switch from Indian Education Society's New English School to Sharadashram Vidya Mandir (English) High School, which was known to have a dominant cricket team.

It was for Sharadashram school that Sachin stiched a marathon 664-run partnership with Vinod Kambli against St. Xavier’s in a Harris Shield match in 1988. A year later, he made his debut for India in a Test match against Pakistan at Karachi and went to become a cricketing legend, a decade later. 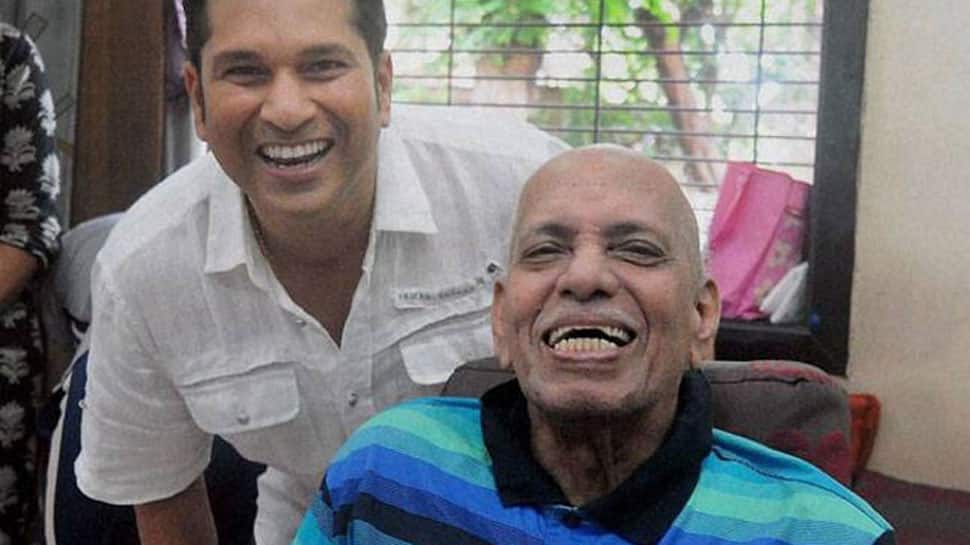 Achrekar has been the recipient of several top honours and awards. He was conferred with Padma Shri, the country's highest civilian award, in sports category in 2010. Same year, he was awarded the 'Lifetime Achievement' award by Sports Illustrated.

In 1990, he was honoured with Dronacharya Award for his services to cricket coaching.