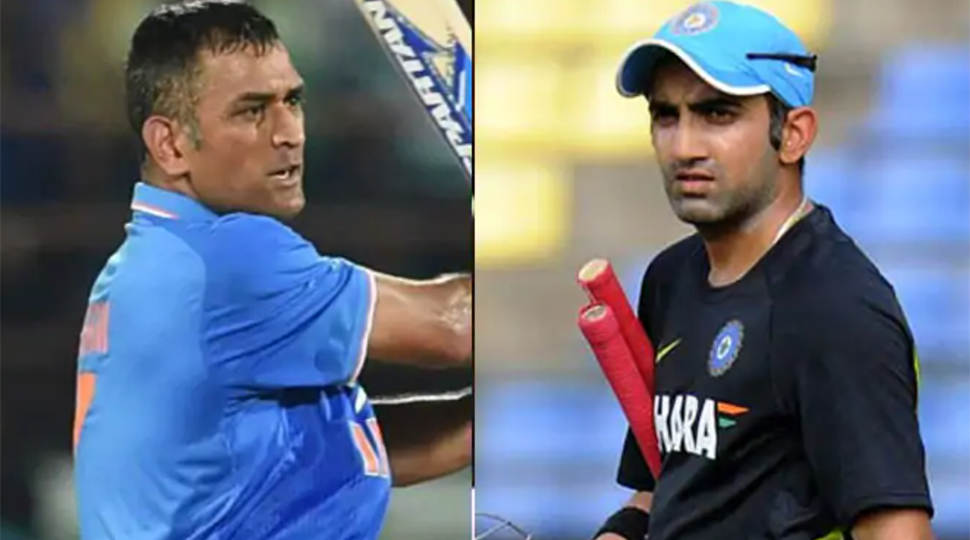 Gambhir remarked that India only had Kohli and opener Rohit Sharma following the retirement of legends while Ganguly, who was the captain of Team India for six years, will always be remembered for grooming quality players.

“When MS Dhoni finished [his captaincy stint], he hasn't given enough quality players to Virat Kohli, apart from Virat Kohli himself and Rohit Sharma, or Jasprit Bumrah now. There are not too many world-beaters, or probably people who win you tournaments,” Gambhir told a sports news website.

Ganguly led India to 21 wins in 49 Tests and in 146 ODIs, Team India won 76 games under his leadership. Men In Blue also clinched the NatWest Series in 2002 and made it to the final of the 2003 World Cup under Ganguly's captaincy.

On the other hand, Dhoni led Men In Blue won the inaugural edition of the T20 World Cup. In 2011, Team India won the 50-over World Cup under Dhoni's captaincy. In 2013, Dhoni became the first-ever captain to lead a team to all three ICC trophies when Team India succeeded in claiming the Champions Trophy. In 2014, Dhoni stepped down as Test captain and Kohli was appointed the new skipper. In 2017, Kohli took over as the full-time captain.