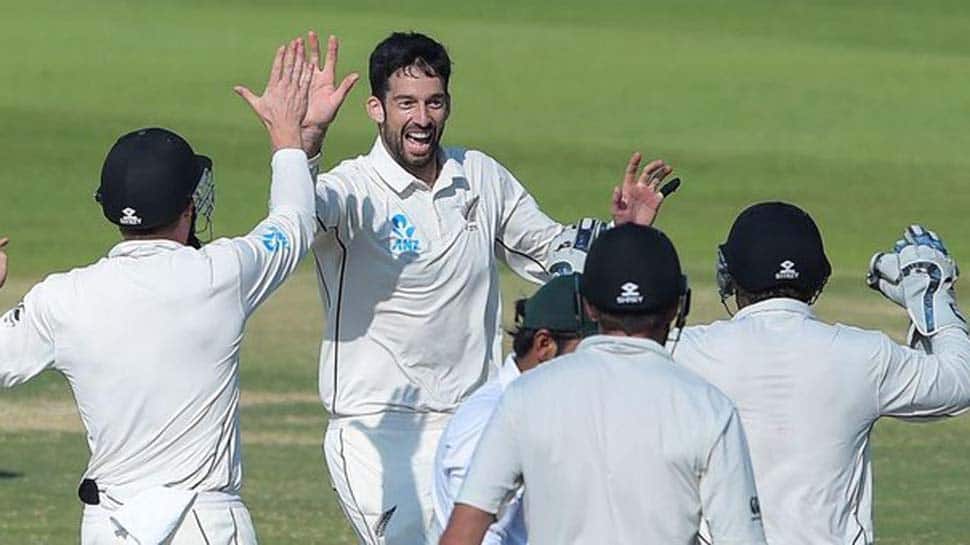 New South Wales (NSW) off-spinner Will Somerville has been called up in the 15-member New Zealand squad for the third and final Test of the three-match series against Australia, beginning January 3 at the Sydney Cricket Ground (SCG).

Boult was earlier ruled out of New Zealand's final Test match against Australia due to a fracture on his right hand which he suffered following a blow on the gloves by Australian pacer Mitchell Starc while batting on the third day of the second Test between the two sides at the Melbourne Cricket Ground (MCG).

As a result, Somerville has been added to the squad as knows the SCG conditions better than any other members of the New Zealand squad, having featured in four seasons for NSW in Sheffield Shield.

Reflecting on Somerville's inclusion, New Zealand coach Gary Stead said that the former will offer something different from spinners Mitchell Santner and Todd Astle with his right arm off-spin and height.

"There's no secret the SCG pitch is one of the more spin-friendly in Australia.Will offers something different to our two other spinners in the squad with his right arm off-spin and height," cricket.com.au quoted Stead as saying.

"The fact he's played a lot of cricket in Sydney during his career for New South Wales will also be helpful as we prepare for this final Test," he added.

The revised New Zealand squad is as follows: