PNG needed to beat Oman and prey results elsewhere went their way and they held up their end of the bargain with a 145-run victory. 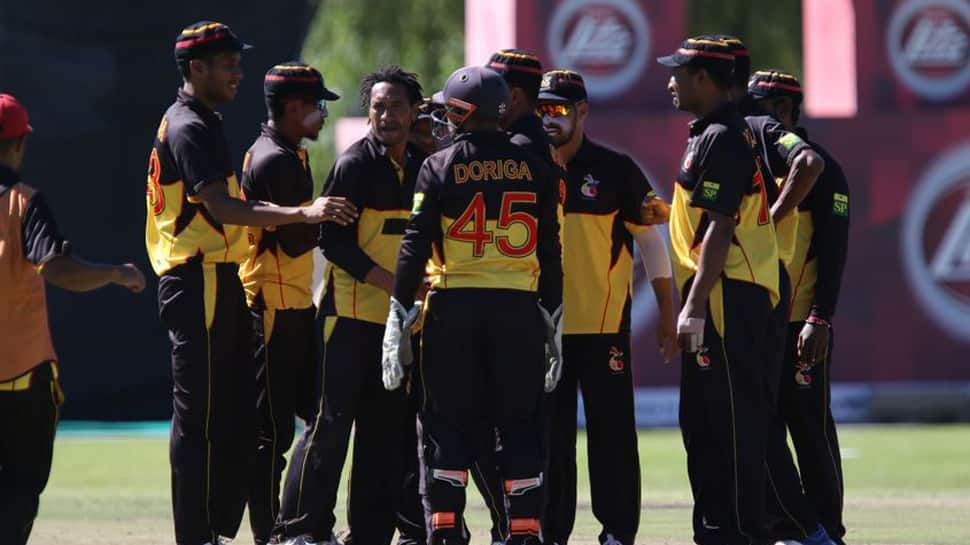 Papua New Guinea (PNG) secured their ODI status and a place in ICC Cricket World Cup League 2  after a comprehensive victory against already-qualified Oman in the World Cricket League Division 2 on Friday.

The Oceanian nation needed to beat Oman and prey results elsewhere went their way and they held up their end of the bargain with a 145-run victory.

Oman won the toss and elected to field and that decision looked to be a masterstroke, with the top five Papua New Guinea batsman falling for single-figure scores.

The electric Fayyaz Butt (4/46) took four of the first five wickets, including upending the stumps of both Charles Amini (6) and Chad Soper (2).

Like their opponents, Oman’s top order struggled – with Nosaina Pokana at the forefront of the fielding side’s charge. He took a superb five for 10 off his first six overs, including the wickets of Jatinder Singh, Aqib Ilyas and Suraj Kumar for a duck.

There was some brief resistance from captain Khawar Ali (29 not out) and Sandeep Goud (13) but Soper (3/15) took three quick wickets to help finish Oman off for just 76.

Following the defeat, Oman captain Zeeshan Maqsood said, “It’s a part of the game we played well in the last four games, but we collapsed in the batting. We are very much looking forward to playing more competitive cricket over the next two years, we have a strong batting and bowling line up, today the batting didn’t work, but that happens.”

PNG captain Assad Vala, on the other hand, said, “We have played very well today and gave ourselves a chance. It has been a very exciting tournament.”

Meanwhile, Canada also had the chance to leapfrog them into the top four but to do so they needed to restrict USA to under 212 in their run-chase. However, in a dramatic finale, USA managed to reach 215-9 and knock their rivals out.

Namibia, on the other hand, also confirmed their top-four spot by beating Hong Kong by 151 runs as the group stage came to its conclusion.

Namibia and PNG join Oman, USA, Scotland, Nepal and the UAE in League 2, where they will play 36 ODIs each over a two-and-a-half year period on the road to Men’s Cricket World Cup 2023.