'Para-athletes are real life heroes': Sachin Tendulkar urges everyone to cheer for Indian contingent in Tokyo

Tendulkar said each para-athlete is a role model and to see them perform for India is in itself a great sense of satisfaction for the country. 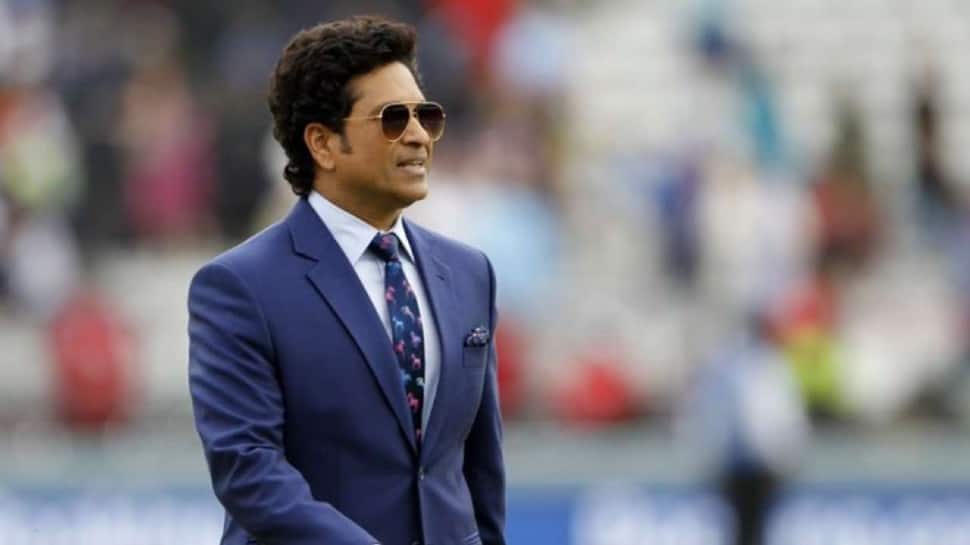 Cricket legend Sachin Tendulkar has made an appeal to the people of the country to rally behind the Indian contingent of 54 para-athletes, who are set to participate in the Tokyo Games. In what is India's biggest ever contingent to Paralympic Games, 54 athletes from across nine sports disciplines will feature in the tournament.

Master Blaster Tendulkar lauded the "extraordinary ability" of the participants and said their journeys are an eye-opener for everyone.

"I have always believed that these women and men are not athletes with special abilities. Rather, they are women and men of extraordinary ability who are all real life heroes for each one of us. Their journeys are an eye-opener to what women and men can do with passion, commitment and determination and serve as inspiration for every one of us," Tendulkar said.

"I have always believed that if we can celebrate our Paralympic athletes in the very same manner that we celebrate our Olympic heroes and our cricketers, we can become a better society. And it is not simply about the medal winners.

"Not every athlete among the 54 participating in the Paralympics will win a medal. However, it is important we celebrate them all. We need to celebrate the process and not simply the outcome. That's when real change will happen in our sport," the legendary batsman added.

The #Paralympics games start tomorrow & my best wishes are with the entire contingent.

These women & men are athletes with extraordinary ability. They've overcome physical limitations through their passion, grit & commitment, and serve as an inspiration for us all.

Tendulkar said each para-athlete is a role model and to see them perform for India is in itself a great sense of satisfaction for the country.

"I have been reading we might win more than 10 medals this time round. I hope we win more. In Rio we had won 4 medals. If that goes up to 10 it is a significant upswing that all of us should celebrate," said Tendulkar

"Having said that I will watch each athlete with the same interest whether they make it to the podium or not.

"Each of them are great role models and to see them perform for India and do it all for the tricolour is in itself a great sense of satisfaction for the country," he added.

Tendulkar also thanked everyone who helped the para-athletes at every step of their journeys.

"I have been delighted to see India embrace the Paralympics this year, the very welcome initiatives of the government and corporates working in partnership and on their own in different aspects of extending support to our sports persons are all steps in the right direction," said Tendulkar

"To conclude - I will watch Paralympics with equal intensity like I did for the Olympics. I urge all of you to do so and cheer for our beloved India," he added.

The Paralympic Games is scheduled to be held between August 24 and September 5.

Thangavelu Mariyappan, Rio 2016 Gold Medal winner, will be the flag bearer of India in the opening ceremony.