India Under 19 team, four-time winner of the World Cup, is eyeing its third consecutive final of the tournament as it gets ready to face arch-rivals Pakistan in the last-four clash at Potchefstroom on Tuesday (February 4, 2020). 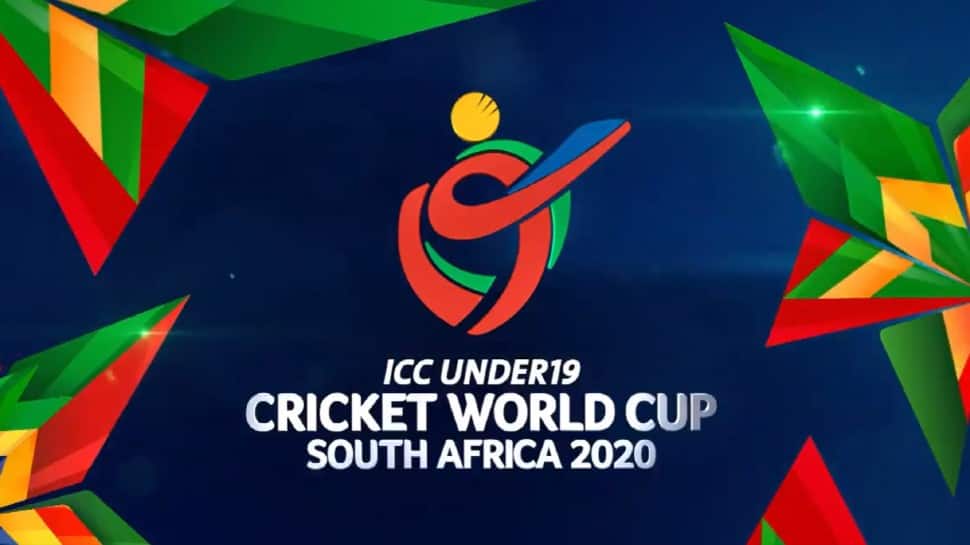 Potchefstroom (South Africa): India Under 19 team, four-time winner of the World Cup, is eyeing its third consecutive final of the tournament as it gets ready to face arch-rivals Pakistan in the last-four clash at Potchefstroom on Tuesday (February 4, 2020).

India knocked out the 2018 losing finalist Australia in the ICC Under 19 Cricket World Cup quarterfinal on January 28, 2020, at JB Marks Oval stadium Potchefstroom and will play Pakistan at the same ground. The Pakistani Under 19 team beat Afghanistan by six wickets on January 31 at Willowmoore Park in Benoni to book its place in the semifinal.

Both India and Pakistan have remained unbeaten in the tournament till now. The two teams between them have won the Under 19 World Cup six times. While India won in 2000, 2008, 2012  and 2018; Pakistan emerged victorious in 2004 and 2006.
.
Pakistan captain Rohail Nazir played down the hype surrounding the game but an India-Pakistan contest is always a high-pressure one. "It is a high-pressure game and has a lot of buzz in the world. We will play it like a normal game and hope to do well," said Pakistan opener Mohammad Huraira after the win over Afghanistan.

Like at the highest level, the India juniors have had the upper hand over Pakistan of late, having beaten them in the Asia Cup in September 2019 when they emerged tournament winners. India, who are the defending champions of the U-19 World Cup, had inflicted on Pakistan a 203-run hammering in the last edition in 2018.

However, history counts for little and the Priyam Garg-led India will have to play their best cricket to knock Pakistan out of the competition. Opener Yashasvi Jaiswal has been the backbone of India batting, scoring three half-centuries in four games including against Australia.

The rest of the batsmen have not done much to write home about and if the lower-order had not rescued India in the quarterfinal, the outcome of the game could have been different. Pacer Kartik Tyagi contributed with a match-winning spell against Australia along with Atharva Ankolekar and in-form leggie Ravi Bishnoi, who shared a 61-run stand for the seventh wicket to give their team a fighting chance. In the end, India won rather comfortably.

Facing Pakistan fast bowlers Abbads Afridi, Mohammad Amir Khan and Tahir Hussain will be a challenge for the Indian batsmen.
Opener Huraira made an impressive debut in the last game, scoring 64 to lead his team to a comprehensive win over Afghanistan after bowlers nicely set up the game.