Afganistan leg-spinner Rashid Khan has re-signed English county side Sussex Sharks as an overseas player for the group stages of the next season's T20 Blast. 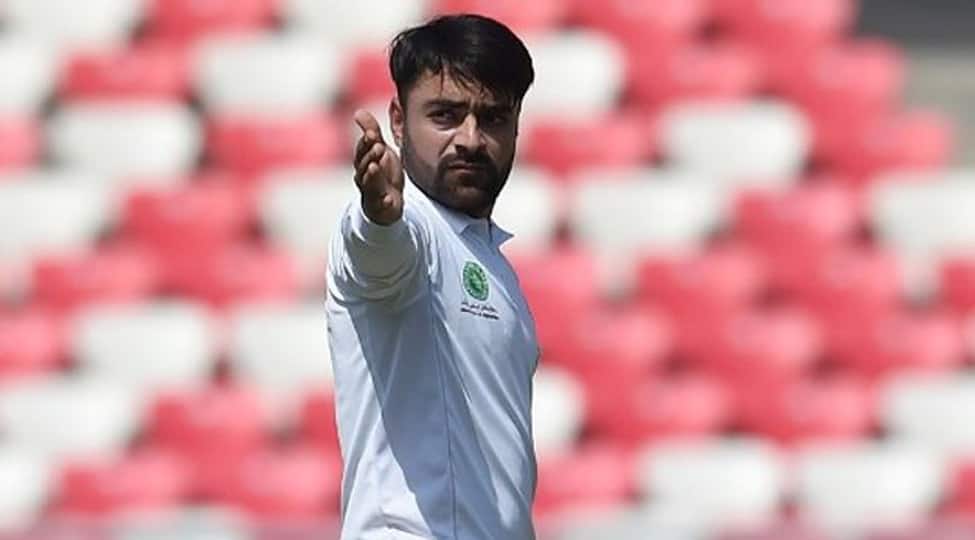 Afganistan leg-spinner Rashid Khan has re-signed English county side Sussex Sharks as an overseas player for the group stages of the next season's T20 Blast.

The 21-year-old, who is currently the top-ranked player in the International Cricket Council (ICC) T20I rankings for bowlers, will be available for the entire group stage of the 2020 Vitality Blast.

Ecstatic to join the club, Rashid said that he is eagerly looking forward to get back to the club and meet his teammates.

"I am really happy to be returning to Hove for next year's Blast. Sussex is like a second home to me and I can't wait to get back and see my team-mates, the staff and all our fantastic supporters," ESPNcricinfo quoted Rashid as saying.

Meanwhile, Sussex head coach Jason Gillespie--who has worked with Rashid at Adelaide Strikers--said that the Afghanistan leg-spinner is a 'box-office player' and that it is brilliant to have him back.

"It's absolutely brilliant to have Rash back for a third stint. He's a box-office player that our supporters love and to have the captain of an international team as one of our overseas players is a great honour. Rash's schedule was already busy next summer, and it wasn't guaranteed that he would be back with us, so we're really excited and grateful that he's made himself available again," he said.

Notably, it will be Rashid's third stint with Sussex. He finished with 17 wickets in the 2018 group stage before missing the knockout stage. In this year, the spinner has managed to bag seven wickets in nine group stage games.