The 15 lucky players, selected during the Uri Premier League conducted by the army during the summer, are undergoing a week-long day training programme at the 111-year-old Pune Gymkhana Club, an army official said. 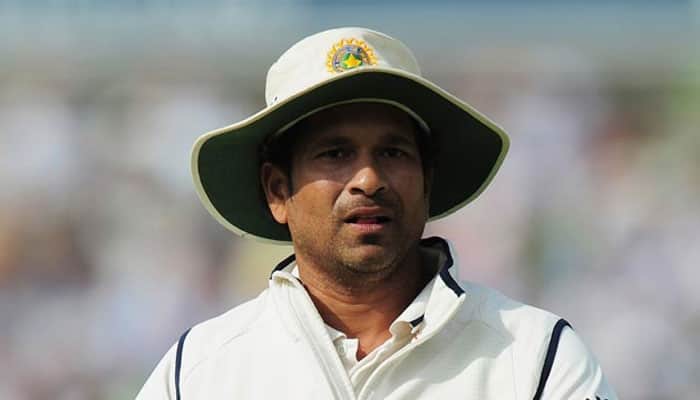 Srinagar: An excited bunch of 15 budding cricketers from the border town of Uri in Jammu and Kashmir interacted with Sachin Tendulkar via video conferencing before heading to Pune for a special training camp organised for them by the army and an NGO.

The 15 lucky players, selected during the Uri Premier League conducted by the army during the summer, are undergoing a week-long day training programme at the 111-year-old Pune Gymkhana Club, an army official said.

"This joint venture has been taken by the army and Aseem Foundation to provide a platform to the budding players of the area and also to increase people-to-people contact," the official said.

Trainers of the Gymkhana Club will hone the skills of these young players before a friendly match with a Pune team scheduled for October 8, he said.

These budding cricketers have an opportunity of a lifetime awaiting them as the organisers have scheduled a meeting for them with the players of the current Indian team, the official said.

Before setting off for the training programme, the players interacted with the batting legend via video conferencing.

"Sachin answered the questions put forth by the selected team members and gave them some tips about the game as well," the official added.