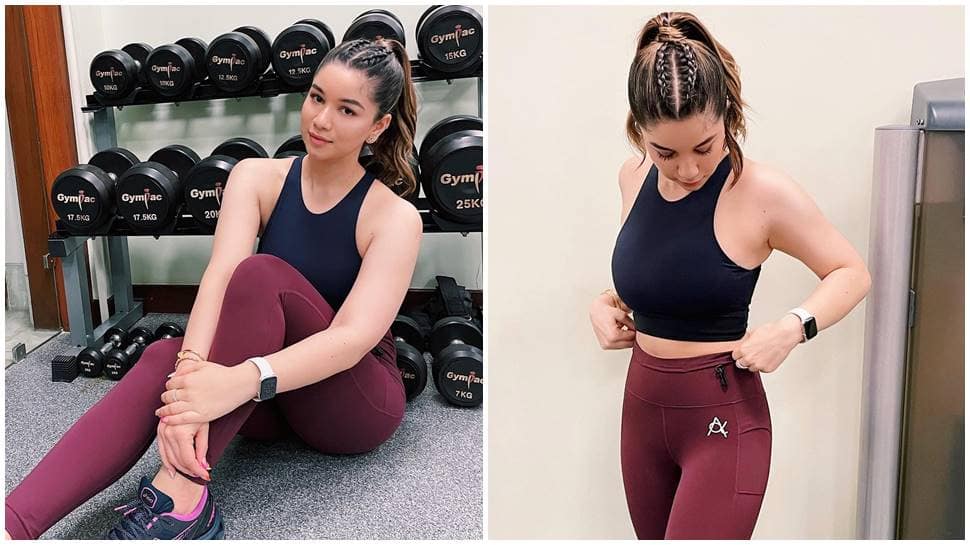 Sara Tendulkar enjoys a superb fanbase on social media, with Kolkata Knight Riders (KKR) batsman Shubman Gill often seen reacting on her posts. Not only Gill, the 23-year-old has fetched praises from several other celebrities and her latest post from a gym has got Bollywood stars Arjun Kapoor and Kartik Aaryan praising her.

Sara recently shared photos of her from the gym, where she is seen promotoing a sportswear venture. Her post has set social media on fire and has garnered over 4 lakh likes and thousands of comments left by her fans.

Among the many, Bollywood celebs like Kartik, Arjun and Ananya Panday also showed intrest in the photos, while Tiger Shroff's sister Krishna also dropped a comment on Sara’s post.

Sara has often been linked with KKR batsman Gill, but there has been no official word on it from either of them. Notably, they both follow each other on Instagram.

Meanwhile both Sara's father and great batsman Sachin and her brother Arjun is in UAE, engaged in the second phase of the Indian Premier League (IPL) 2021, which resumed earlier this Sunday.

While Sachin is the icon of the defending champions Mumbai Indians, Arjun was roped in by the IPL franchise in the auction held earlier this year.