The two had been omitted from the Indian line-up for the opening ODI of the three-match series against Australia on Saturday in Sydney. 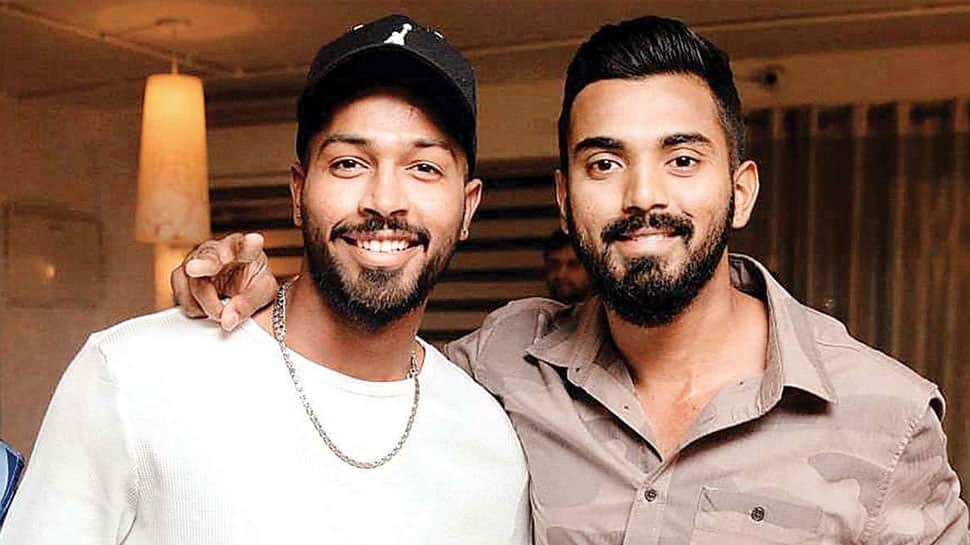 Indian cricketers Hardik Pandya and K L Rahul were on Friday suspended pending an inquiry into their outrage-evoking comments on women during a TV show, Committee of Administrators (CoA) chairman Vinod Rai said.

The cricketers, who have been in the eye of a storm following their sexist remarks on 'Koffee with Karan', will be returning from Australia where they were to compete in a three-match ODI series starting Saturday.

The two had been omitted from the line-up for the opening match in Sydney. (Also Read: Pandya, Rahul out of 1st ODI vs Australia)

"Both Pandya and Rahul have been suspended pending an inquiry," Rai told PTI.

The decision comes after Rai's CoA colleague Diana Edulji on Friday recommended suspension till further action against the two after the BCCI legal team refused to declare their comments a violation of the code of conduct.

Edulji had initially suggested a two-match suspension for the duo but referred the matter to the legal cell after Vinod Rai agreed with her and recommended the same.

Their remarks on the show were also condemned by India captain Virat Kohli, who called them inappropriate.