Shafali Verma, youngest Indian cricketer to play T20 WC, wants to create a record that no one can break

She recently broke Sachin Tendulkar's 30-year-old record as the youngest player to make an international fifty for her country. 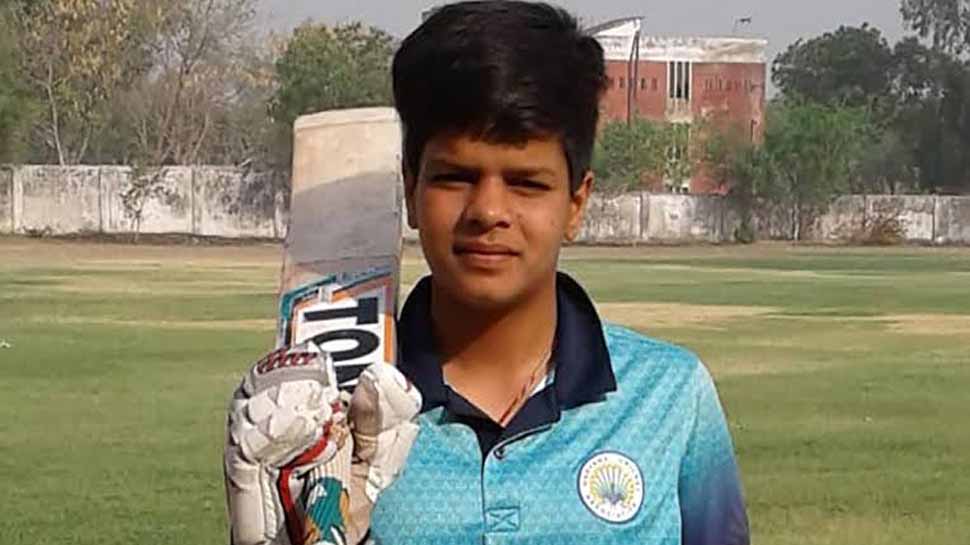 Shafali, who once took inspiration from seeing Sachin, wants to make a record in cricket that no one can break.

The story of how she became a cricketer is very interesting. Shafali played her first match at the age of 9. She played as a substitute for her brother who had fallen sick. Shafali had to wear a boy's t-shirt so that no one could recognize her. She says that playing with boys has helped her a lot in the game.

Shafali's hard work and perseverance got her into the national team and she does not want to forget her days of struggle. The right-handed batter from Haryana is still in possession of her old bat and rugged gloves. Shafali says, "A person should never forget their bad times. I started with the same gloves and bat, so I have kept them with me.'

The ICC Women's T20 World Cup is slated to take place from February 21 to March 8, 2020 and will be led by Harmanpreet Singh.

Shikhar Dhawan ready to bat at No.3 in last two India-Australia ODIs