The opening game of the 12th edition of the IPL was a low-scoring affair with Royal Challengers Bangalore managing just 70 runs and Chennai Super Kings huffed and puffed before overhauling the target. 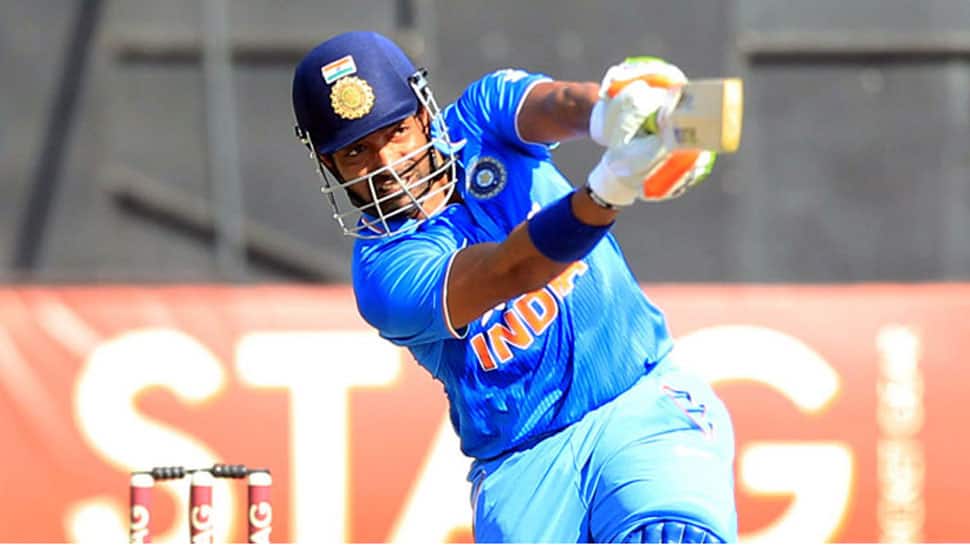 Slow wickets are fine but rank turners, like the one in the opening match of the ongoing Indian Premier League in Chennai, should not be laid for Twenty20 cricket, says Kolkata Knight Riders batsman Robin Uthappa.

The opening game of the 12th edition of the IPL was a low-scoring affair with Royal Challengers Bangalore managing just 70 runs and Chennai Super Kings huffed and puffed before overhauling the target.

Asked if, as a cricketer, he is fine with slow wickets, Uthappa said the format is such that it's better if runs are scored freely.

"It's not conducive for viewership, T20 cricket is made for entertainment. It's competitive but you have to have a wider perspective of what's happening as well. You want it to be evenly balanced. Slow wicket is fine but rank turners, like Chennai, are not conducive for T20 cricket, doesn't serve the purpose," said Uthappa ahead of KKR's clash against Delhi Capitals on Saturday.

"Hopefully, the wickets are conducive for Twenty20 cricket. It's a batsman's game. It's what it is. People come out there to watch batsmen hit sixes and bowlers defy that on good wickets. T20 and cricket, in general, is moving in that direction," added Uthappa.

The track at Feroze Shah Kotla is also usually low and slow but it is even slower, according to Chris Morris, who is likely to play his first game for Delhi Capitals on Saturday.

"The biggest difference is that it's a bit of slower and the ball is stopping a bit more. In the past wickets were good, on occasion they were quick," said Morris.

Delhi Capitals had lost their first home match and they would want to avoid the same result while KKR, who are now playing a few away games, want to keep the winning momentum going.

"The away wins are extremely important in this tournament. Delhi is a strong team at home. The wicket looks different. It's not a regular Kotla wicket," Uthappa said.

Both Uthappa and Morris said that West Indies batsman Andre Russell creates a huge impact on the game.

"He (Russell) knows what impact he creates. He understands what role he plays in increasing the score from 180 to 215. There is a sense of responsibility as well," Uthappa said.

Morris added: "He is an absolute genius. It's going to be a case of 'he misses and I hit'. He is dangerous."

"I might look calm and collected but my brains are working overtime. You got to trust your training. I practised my yorkers and bouncers, slower balls. Hopefully, he (Russell) makes some mistakes."

A lot of focus is on the players' workload management this season but Morris is hardly bothered.

"You are here to play cricket. I train when I have to and rest when I have to. I am not going to subdue my training, if someone tells me," the South African signed off.