This is the second time in this month that Sourav Ganguly has been admitted to a hospital. Earlier this month, the BCCI President was admitted at Kolkata's Woodlands Hospital after he was diagnosed with three blocked coronary arteries. 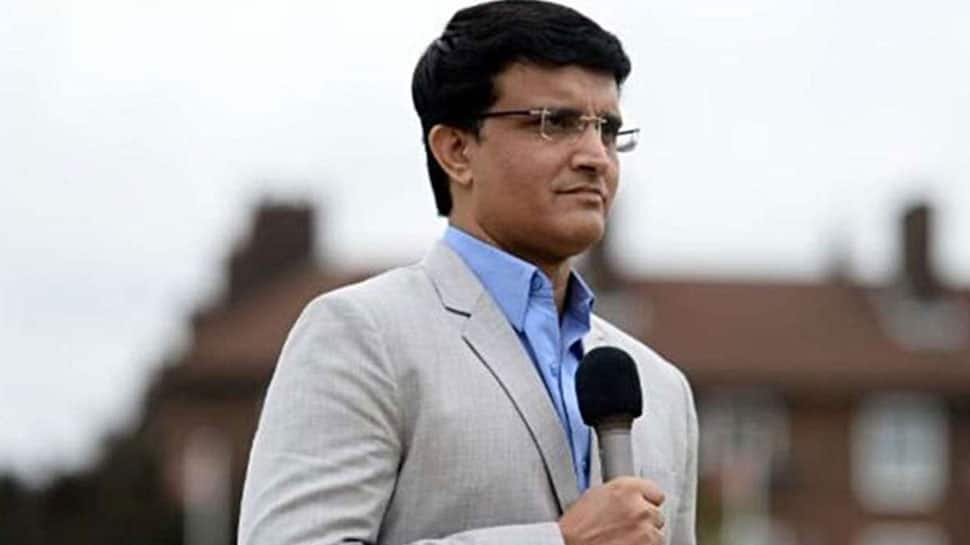 BCCI President and former Indian captain Sourav Ganguly was admitted at Apollo Hospital in Kolkata. According to reports, the 48-year-old was rushed to the hospital after complaints of chest pain on Tuesday night. This is the second time this month that the BCCI president was admitted to a hospital.

An official statement was released by the hospital in this regard, which stated that the former cricketer visited the hospital for a checkup of his cardiac condition.

Sourav Ganguly is stable with no change in his parameters since his last hospitalisation. @CabCricket #SouravGanguly pic.twitter.com/eJ6BnCLzqL

As per an input in a report in India Today, the 48-year-old is under close supervision by the doctors at the hospital. Meanwhile, the doctors have confirmed that Ganguly's situation is not alarming and a call will be taken on Thursday if the former cricketer will require a second stent.

Earlier this month, the former cricketer was admitted at Kolkata's Woodlands Hospital after he suffered a mild heart attack, following which he underwent an angioplasty. The BCCI President was then diagnosed with three blocked coronary arteries. A stent was also inserted in one to remove the blockage. He was later discharged from the hospital on January 7.

Speaking to reporters outside the hospital then, Ganguly confirmed that he had recovered completely and also expressed his gratitude towards the medical staff. "I thank the doctors at the hospital for the treatment. I am absolutely fine," says BCCI President Sourav Ganguly had said.

IPL 2021 mini-auction to take place on February 18; here’s the full list of players up for grabs