Former India opener Virender Sehwag, who has played under the leadership of both the cricketers, in a recent interview picked his favourite and explained the reason behind it. 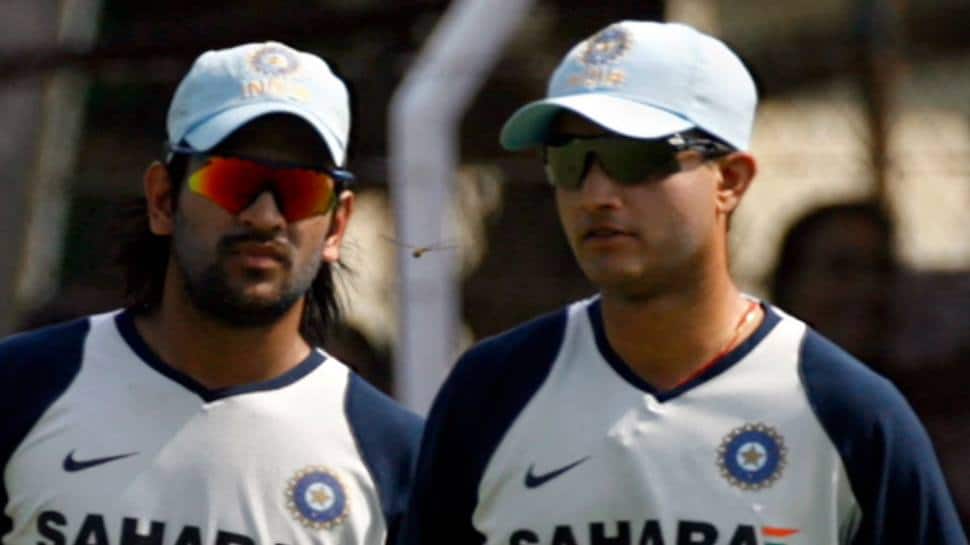 India have emerged as a powerful cricketing house over the years, an outcome of the foundation laid by former India skipper and current BCCI president Sourav Ganguly. Under the leadership of "Prince of Calcutta", a name associated with Ganguly, India went on tumble arch-rivals Pakistan, won the Natwest Trophy 2002, and were declared co-winners of the Champions Trophy in the same year.

Dhoni, on the other hand, took the helm after India's disappointing exit from the ICC World Cup in 2007. Following which, the Ranchi-based wicketkeeper-batsman moulded a set of budding cricketers and turned them into a World Champions. Under Dhoni's guidance, the team triumphed at the 2007 T20 World Cup, 2011 50-over World Cup, 2013 Champions Trophy, which also was India's last ICC trophy.

While fans still argue who is a better captain out of the two, former India opener Virender Sehwag in a recent interview picked his favourite and explained the reason behind it.

"They were both good captains but the best I thought was Sourav Ganguly. Because Ganguly built a team from scratch where he picked new and promising players and rebuilt the team and taught India to win abroad. We drew Test series, learnt to win Test matches," Sehwag said on the YouTube show '13 Jawab Nahi' with RJ Raunak.

"MS Dhoni had the advantage of a developed team so when he became captain, it wasn't too difficult for him to prepare a new team. Hence, both were good, but in my opinion, Ganguly was the best captain," he added.