Before the start of the quadrennial event it was expected that with two new white balls and helpful English conditions the pitches in England would turn up to be a seam bowler’s paradise. 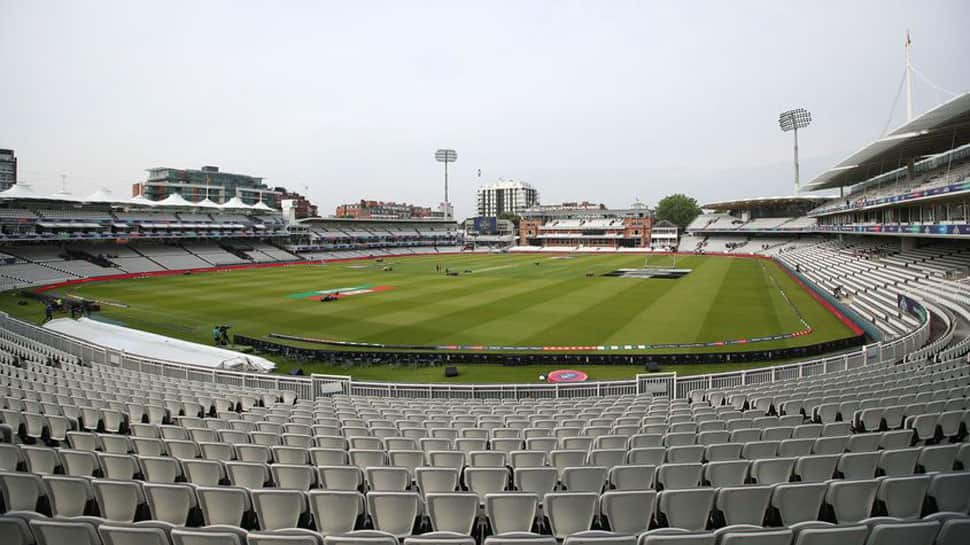 Cricket World Cup 2019 is fast approaching its business end and after the completion of 30 matches of the showpiece evnt it can said that early overs, with both bat and ball, are crucial for the success of any team.

Before the start of the quadrennial event it was expected that with two new white balls and helpful English conditions the pitches in England would turn up to be a seam bowler’s paradise. But two-thirds of the way through the Cricket World Cup 2019 group stage, has this been proved true?

It ain’t got that swing

The ICC has said in a press release that ball has not swung as much as expected at this edition of the World Cup.

The average swing generated by bowlers sits at 0.649°, compared to 1.130 in the Caribbean in 2007 and 0.993 in Australia and New Zealand in 2015 World Cup. According to ICC press release, the extent of swing is comparable to the 2011 World Cup, coming in at 0.637°, held in India, Pakistan and Sri Lanka. It is to be noted that the pitches in Indian subcontinent are either dry or slow and low.

And the start of match 10:30 am local time also failed to make any big appreciable difference. After Australia’s win over Sri Lanka in Match 21, it was found that the ball swung exactly 0.65° in the powerplay of both first and second innings.

The captains have taken a while to understand that it is always wise to bat first after winning the toss.

The ICC press release said that only one of the first seven skippers to win a toss in the tournament chose to bat first – that was Afghanistan in their Match 4 against Australia.

The press release added that at one stage just 18 per cent of toss winners elected to bat first but things started to change in the fourth week of the group stage. The change in the mindset of captains happened only after opening stands like India’s 131 against Pakistan and Australia’s 121 against Bangladesh.

From Match 24 to Match 30 inclusive, five teams decided to bat first after winning the toss and they all came away with victories. New Zealand, chasing, won against South Africa in the last over.

On average, teams batting first score 44.25 per wicket in the powerplay and 42.63 batting second.

Opening batsmen have not faced much trouble at the 2019 World Cup, with first-wicket partnerships more prolific than at almost any time in the tournament’s history.

Openers have negotiated length bowling quite comfortably, allowing the new ball the best chance to swing. Balls on a length from seamers in the first ten overs have caused problems in the past in World Cups, but batsmen have a batting average against it twice that of four years ago, said the ICC press release.

Australia and India have continued to dominate when it comes to opening stands. Sri Lanka have overhauled their approach, while West Indies are still ’ struggling. Australian openers Aaron Finch and David Warner have added 447 runs in six innings. India have lost Shikhar Dhawan to injury but his replacement KL Rahul is looking solid on top.

Aside from their century stand in their only victory, over Afghanistan, South Africa’s opening average is just 27. West Indies is the only team whose openers have failed to stitch even a half-century stand so far. But cricket is known for its element of surprise and New Zealand will never forget how its both openers Colin Munro and Martin Guptill were dismissed first ball against West Indies. This is just the sixth time both openers have been dismissed in the first over of an ODI, said the ICC.