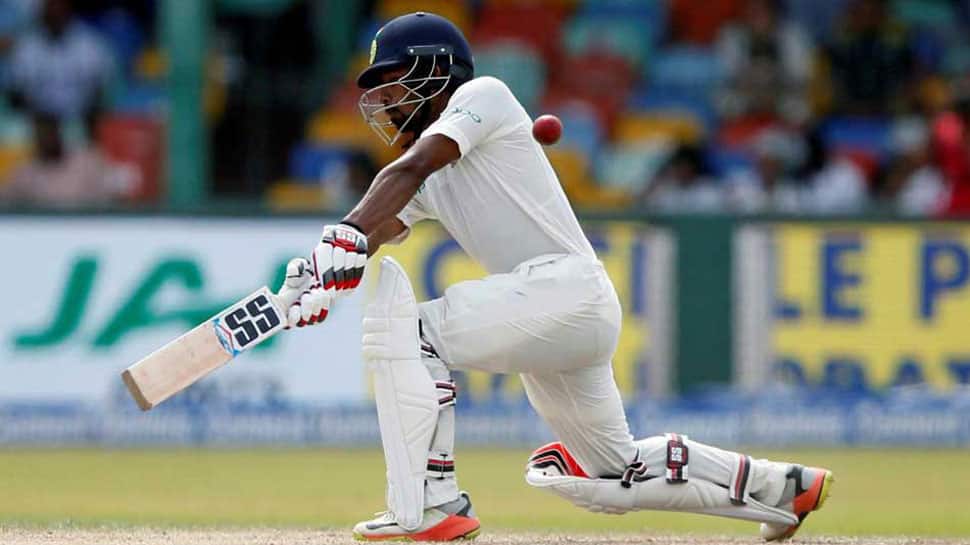 Wriddhiman Saha roared back to form with a blistering 62-ball-129 as Bengal beat Arunachal Pradesh by 107 runs in a group D league match of the Syed Mushtaq Ali T20 tournament on Wednesday.

Arunachal never had the ammunition to chase down the target and reached 127 for 4 in their stipulated 20 overs.

The match was all about Wriddhiman, who opened the innings after a string of low scores -- 2, 3, 6 and 11 in the previous four games.

While he is coming after an nine-month lay-off following a shoulder surgery, the innings would give him a lot of confidence ahead of the Indian Premier League even though the standard of bowling was sub-par.

This was his second century in the shortest format after his 114 for Kings XI Punjab in the IPL 2014 final in Bengaluru, which Kolkata Knight Riders won.

"The ploy of pushing Wriddhi up the order worked. He needed to get some time at the crease and look what a gem he delivered. Fantastic innings. The late surge also helped," Bengal skipper Manoj Tiwary hailed.

Bengal also promoted Ritwik Chowdhury to open, dropping in-form Shreevats Goswami at No 5 as the opening duo put on 37 runs in 19 balls.

Lower down the order Vivek Singh produced a quickfire cameo of 18-ball 49 but was unlucky to miss out on a half-century to give Bengal a winning total.

Asked about his poor form, Tiwary said: "It's just a matter of time. I am hitting the ball well in the nets. I know I will score big soon. The next two matches are crucial for us and we are looking to leave everything on the field. The team is motivated to do well," he added.

Meanwhile, Karnataka kept their march towards the Super League on track securing their fifth win on the trot when they fought hard to beat Chhattisgarh by four wickets.

Chasing a stiff 172, Karnataka found themselves reeling at 122/6 with 21 balls remaining.

Batting at No 7, former skipper R Vinay Kumar (14-ball 34 not out) held his nerves to take them across the line with three balls to spare.

Australia outplayed us in all departments, admits Virat Kohli