Former India opener and Kolkata Knight Riders captain Gautam Gambhir billed Hardik Pandya as a ‘one-format’ player and a liability for the Indian side. 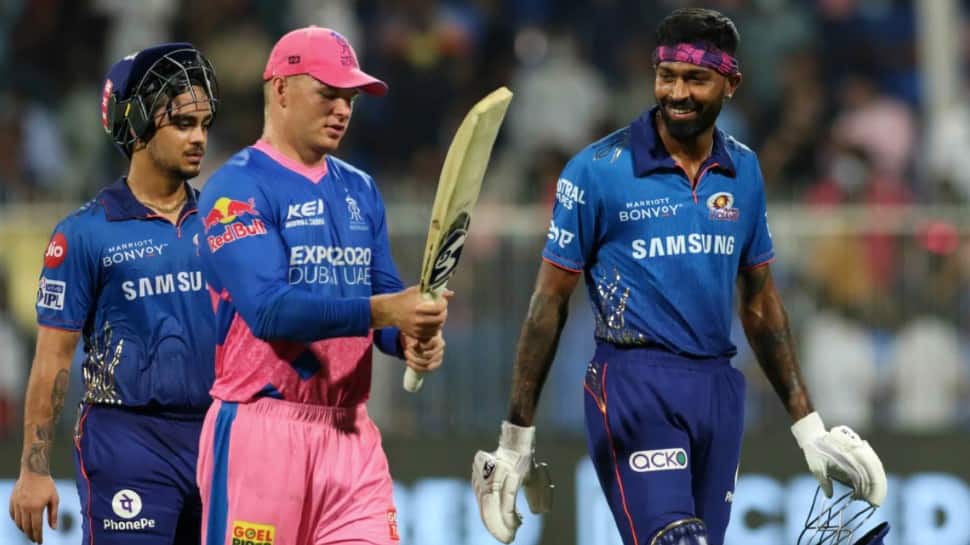 Mumbai Indians and Team India all-rounder Hardik Pandya is fast becoming a major concern for the selectors ahead of the T20 World Cup 2021, which gets underway in UAE and Oman later this month. Hardik has not regained his full fitness and hasn’t started bowling for the five-time champions MI in the second phase of IPL 2021 as well.

Former India opener and Kolkata Knight Riders captain Gautam Gambhir billed Hardik as a ‘one-format’ player and a liability for the Indian side. Gambhir questioned the Indian selectors for picking him in the T20 World Cup squad despite lack of match practice.

Gautam Gambhir, speaking to ESPNcricinfo, explained the problem with the situation. “The biggest upset in this batting lineup is Hardik Pandya. He hasn’t played any cricket, he is just a one-format player for me now. He only plays white-ball cricket and hasn’t delivered this year and he’s got into the T20 World Cup side when he hasn’t bowled either. So that’s a huge surprise,” Gambhir said.

“Selectors will probably have to answer this whether he’s actually going to bowl four overs in the World Cup and if he decides to do that, does he have those overs under him? If he decides to bowl in the World Cup he has to start bowling from now on, Whether it’s one or two overs per game so that he can… deliver during the World Cup where India will be looking to win,” the former Delhi opener added.

On Tuesday (October 5), Hardik did not bowl and batted just a handful of deliveries against Rajasthan Royals as Mumbai Indians won the match by eight wickets to keep their IPL 2021 playoff hopes alive. They will play Sunrisers Hyderabad in their final group match and it will be a must-win game for them. The match is scheduled to take place on October 8 (Friday).