T20 World Cup 2021: Pakistan CANNOT make it to the final of the tournament, says Ramiz Raja

Ramiz Raja is in line to become the next Pakistan Cricket Board (PCB) chief. 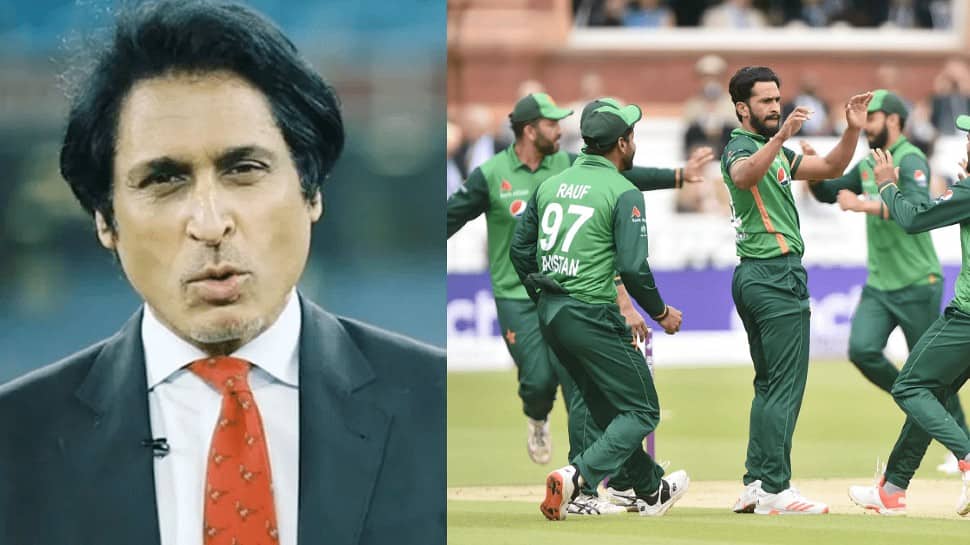 Ahead of the upcoming T20 World Cup in UAE, former Pakistan batsman Ramiz Raja has said that the Babar Azam-led side remains highly inconsistent and their ranking in all three formats reflects that they cannot make it to the finals of major tournaments.

Pakistan Prime Minister Imran Khan is set to take the decision on who will be the next Pakistan Cricket Board (PCB) chief. Ramiz Raja can either take up the role or either current chairman Ehsan Mani can be given an extension.

"I did meet with the PM and presented him with a roadmap for how Pakistan cricket can go forward. It was a cricket-centric discussion on the problems Pakistan cricket is facing and what possible steps can be taken to improve the overall performance. I am glad he called me up and heard me out. He is concerned about the state of cricket overall and is open to discussion," ESPNcricinfo quoted Raja as saying.

"Pakistan has been extremely inconsistent and, let's be fair, that the ranking in each format reflects that Pakistan cannot make it into the final of tournaments. The only chance they have is to play the semi-final in T20 format while considering the ODI and Test format it's hard for them to go past the pool stage. So I have updated him on things on the cricketing front. We had a productive meeting and it is now his call on how to proceed," he added.

Imran Khan had met his former teammate Raja on Monday. Ehsan Mani's tenure is slated to end on August 25, but he could be given an extension, possibly for a year instead of the usual three years.

New Zealand and England are slated to tour Pakistan later this year. Currently, Azam's side is squaring off against West Indies in a two-match Test series.

India vs England Live Streaming 3rd Test, Day 1: When and where to watch IND vs ENG, TV timing and preview