India will kickstart their campaign against South Africa on June 5. 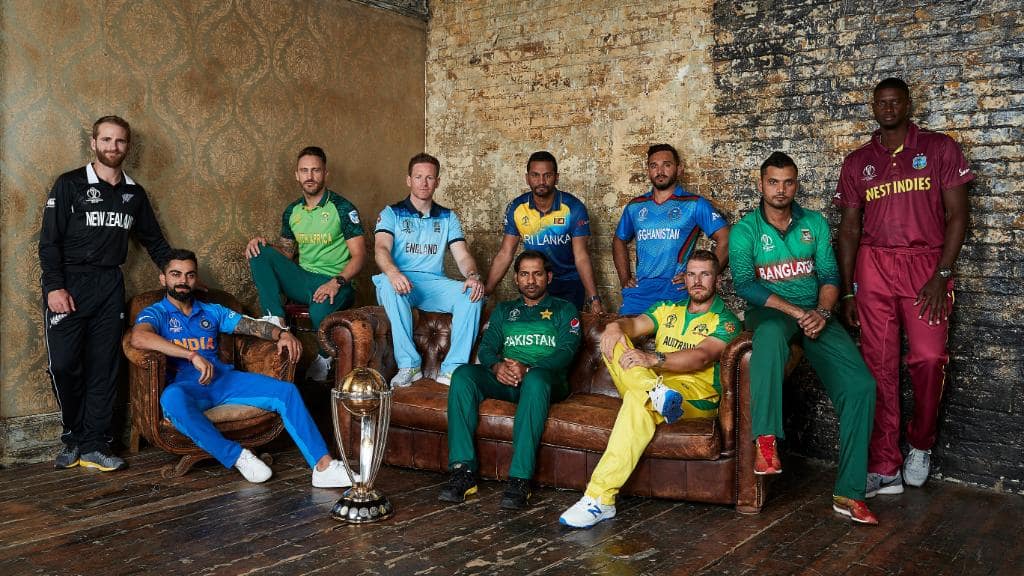 With just a week to go for the 2019 International Cricket Council (ICC) World Cup, the captains of the ten teams participating in the mega event gathered in London for a traditional pre-tournament press conference.

Soon after the ICC shared the picture, the social media users began reading the body language of each of them and what caught the eyes was the unique posture of Virat Kohli.

In the picture, Kohli was comfortably seen sitting on a sofa with his legs stretched out as he gave a sneaky smile.

While some compared Kohli's kingly demeanour with the one in Game of Thrones, other said that the Indian skipper not wearing socks with his shoes could actually be a sign of the Men in Blue winning the coveted trophy.

Let us have a look at some of the responses of Twitter users:

I'm Virat Kohli King of the Seven kingdoms,Kane Williamson is my hand.Welcome to kings landing #GOT Game of Trophy https://t.co/L4tvKl7ZAg

If you’re picking the result of the @cricketworldcup based on the “confidence rating” of each captain pose in this photo; India defeats Australia in the final and Afghanistan doesn’t win a game (could be the actual result) #CricketWorldCup2019 https://t.co/md5l01W2cF

The 2019 ICC World Cup is slated to take place from May 30 to July 14 in England and Wales. India will kickstart their campaign against South Africa on June 5.