Hope is currently third in the ODI run-getters' list this year with 1225 runs behind Virat Kohli (1292 runs) and Rohit Sharma (1268 runs). He said, as a batsman, you want to contribute as much as possible and if it helps the team win, even more satisfying. 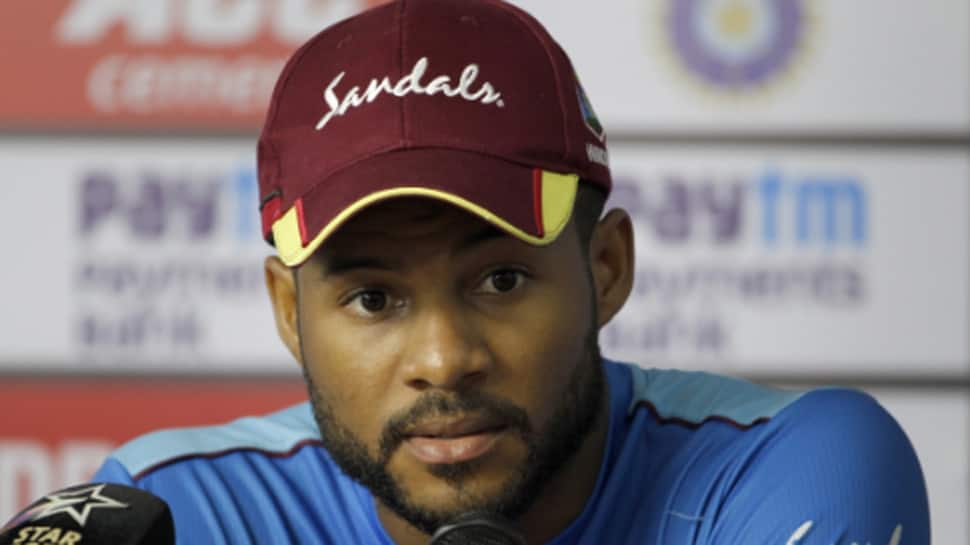 Visakhapatnam: West Indies opener Shai Hope is eager to get on top of 2019 run-getters' list in ODIs ahead of Virat Kohli and Rohit Sharma, but first he feels the team needs to win the series as they meet India in the second rubber here on Wednesday.

"As a batsman, you want to contribute as much as possible and if it helps the team win, even more satisfying. Hopefully, we can remove them at the top and then get some big runs and get to the top of that run-getters list," Hope said on the eve of the match.

With the IPL auctions slated in Kolkata on Thursday, Hope was asked if the players in his team will have that in mind while playing the game.

"I am sure it would be, but I am sure that's secondary. We came here to play a series against India so whatever comes secondary is secondary," Hope said.

"I am sure some of the guys will be looking forward to the auction but we have an India series to play and that's the main thing right now," he said.

Hope scored an unbeaten 102 and carried his bat through in Chennai as West Indies won by eight wickets.

"My role was to stay, knock around and not give any wickets. It's about doing what the team requires. If the chase required me to step it up, I can do that as well," said Hope.

On Shimron Hetmyer who cracked a career-best 139, he said: "I think it's difficult for me when you see someone at the other end going so easy. You just want to join the party, but I have to keep reminding myself that I can't let the opposition make inroads.

"If one man is attacking at the other end, it's not necessary to have a go if the run-rate is under control. Key is to be aware of what the team needs."

Hope added that the track here would be a challenge for the bowlers. "Looks better for batting. The ball will come on a bit more. I think it will be easier for scoring and bowlers will have more difficult job on this surface," he said.