There is no clarity on whether injured Ravichandran Ashwin is fit with BCCI saying a final decision would be taken on match day. 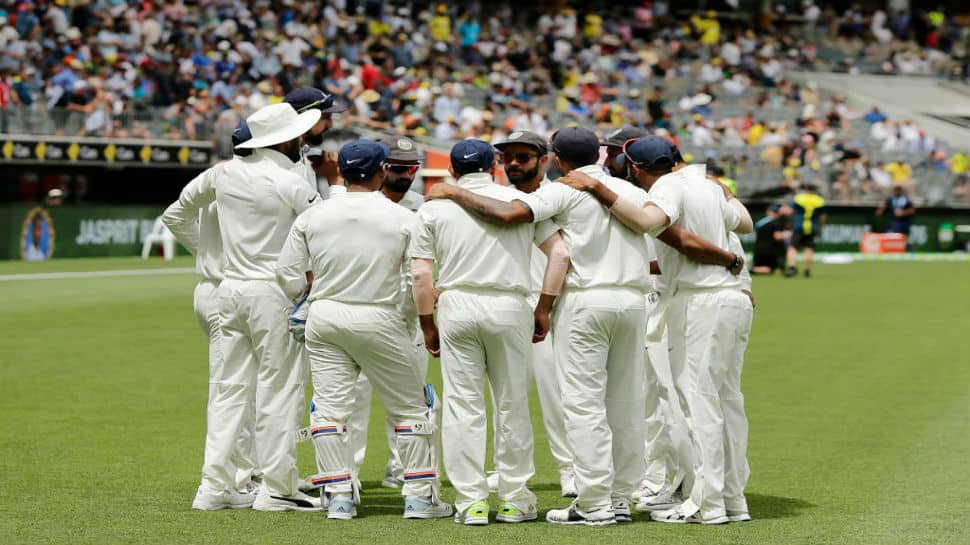 Team India on Wednesday announced its 13-man squad for the final Test vs Australia which starts from Thursday. While Umesh Yadav replaces Ishant Sharma, the question mark over availability of Ravichandran Ashwin remains.

The Indian team will largely remain unchanged from the third Test which Virat Kohli and Co. managed to win - barring the inclusion of Umesh who had been dropped from the Melbourne Test. While the pacer makes his way back, the others dropped for the Boxing Day Test - openers KL Rahul and Murali Vijay - will continue to cool their heels.

There is some confusion over whether ace spinner Ravichandran Ashwin will feature in the match. While he has been named in the 13-member squad, the BCCI said that the decision on whether he will play will be taken on match day. Earlier on Wednesday, Sydney Morning Herald had quoted a team spokesperson as saying that Ashwin - who suffered a side strain which kept him out of the second and third Test, will not play.

Team India is looking to wrap the Test series on a winning note, having a 2-1 lead. Even a draw would ensure that the series is won but Kohli has said that his team would be going for glory.