Virat Kohli and Anushka Sharma are the owner of one of the luxurious houses in India and it comprises 4 bedrooms alongside a private terrace, garden area, and a small gym. 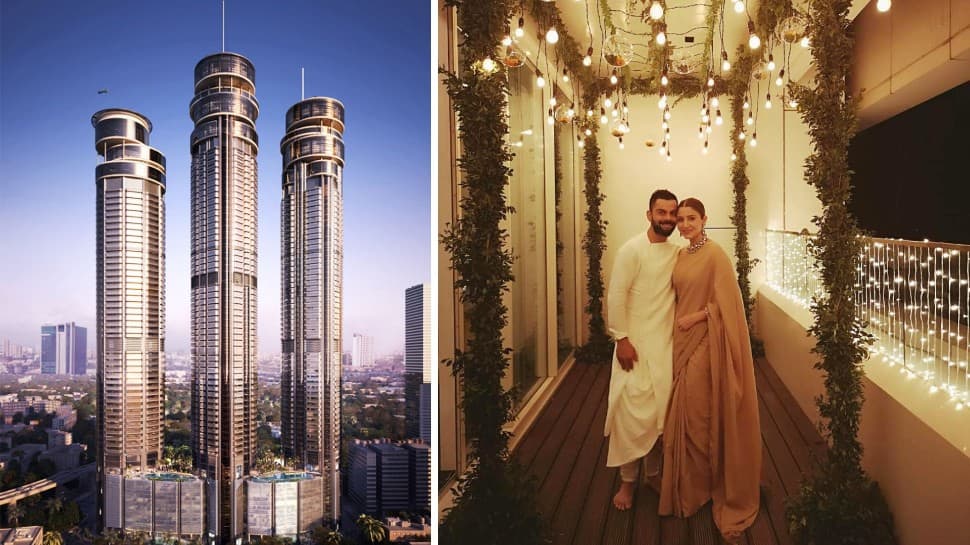 Team India skipper Virat Kohli and Bollywood actress Anushka Sharma are one of India's favourite celebrity couples and the duo’s success in their respective fields speak volumes about their star status and their house in Mumbai perfectly portray their lifestyle and stardom. Kohli and Anushka are currently both at the Hilton in Ageas Bowl in Southampton, where Team Indian cricketers are put up ahead of the World Test Championship Final against New Zealand beginning on June 18.

Kohli and his boys completed their quarantine after arrival to the United Kingdom from India on Wednesday (June 9) as the Indian skipper posted a social media picture at the Ageas Bowl with teammates Shubman Gill and Cheteshwar Pujara.

The couple, who tied the knot in 2017, is the owner of one of the luxurious houses in India. Virat Kohli and Anushka Sharma reside in Rs 34 crore house in a plush residential building, titled, Omkar 1973, in Worli. The space sprawls across 7,171 square feet and the home is on the 35th floor. The house comprises 4 bedrooms alongside a private terrace, garden area, and a small gym.

However, the best part of Virushka’s home is the uninterrupted view of the Arabian Sea and a bird's-eye-view of the city of Mumbai.

Take a look at some unseen pics of Kohli and Anushka’s luxurious house: 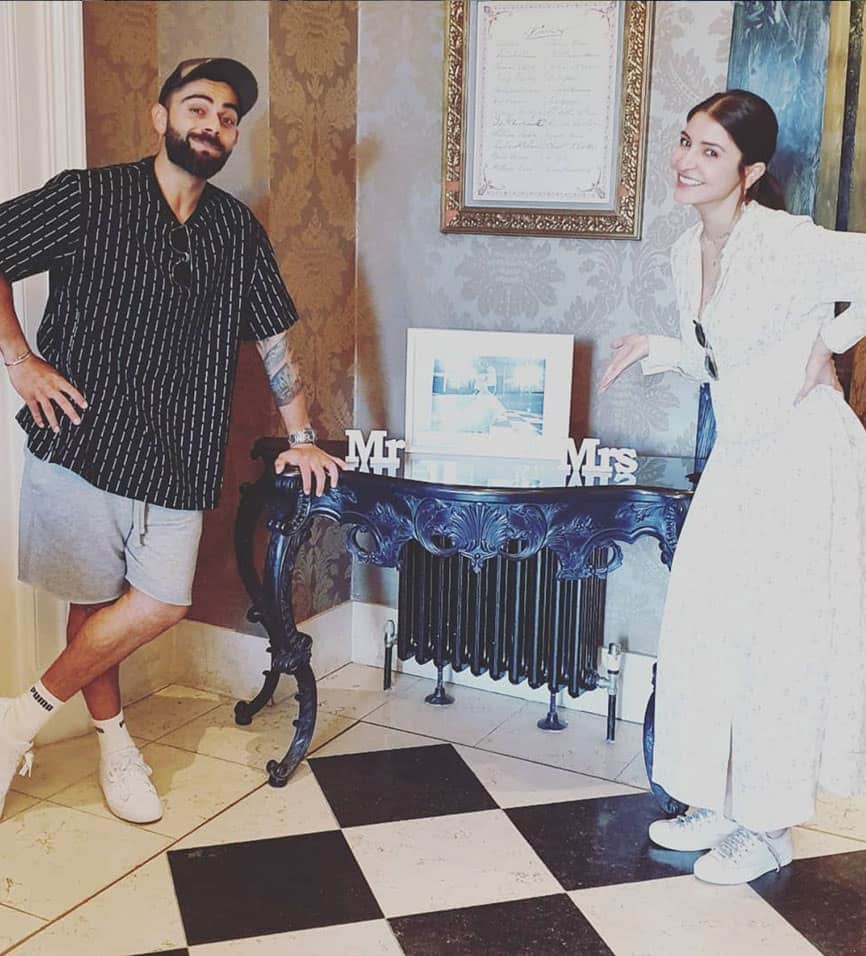 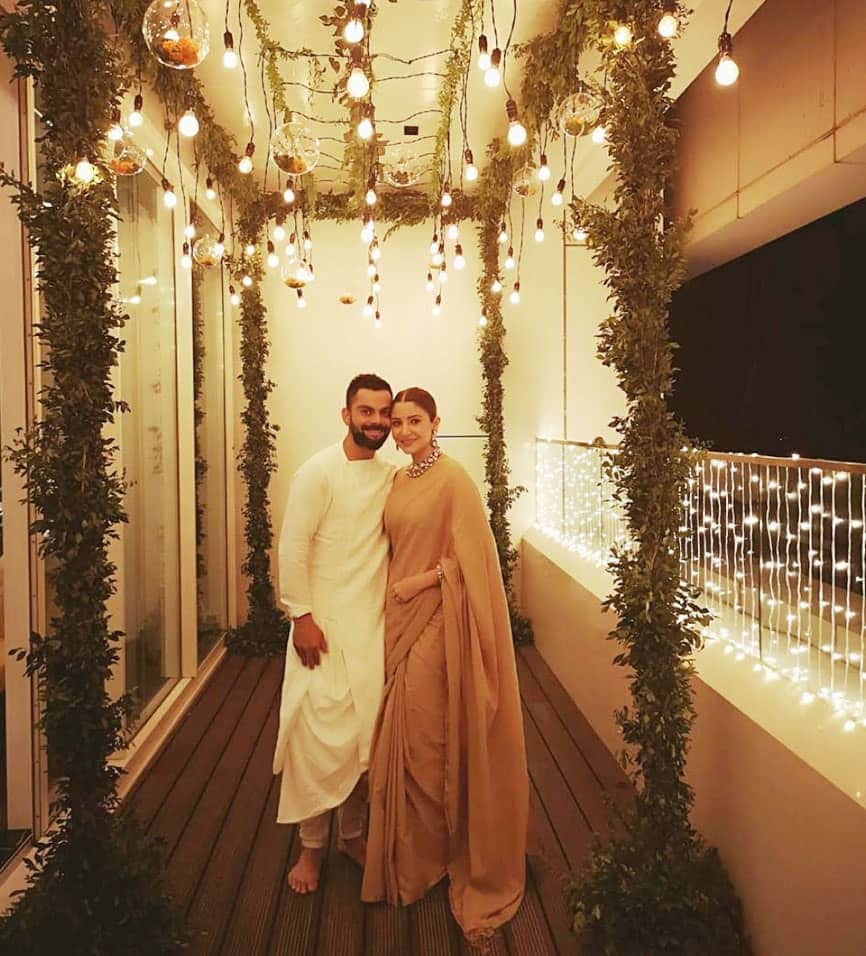 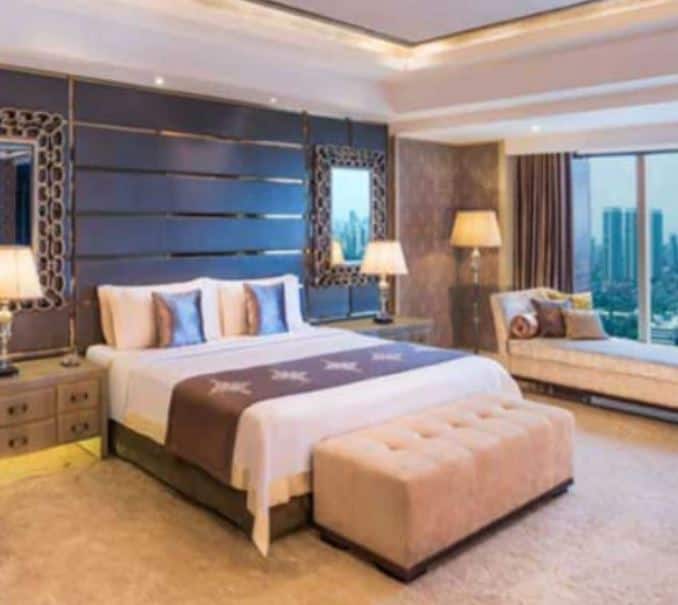 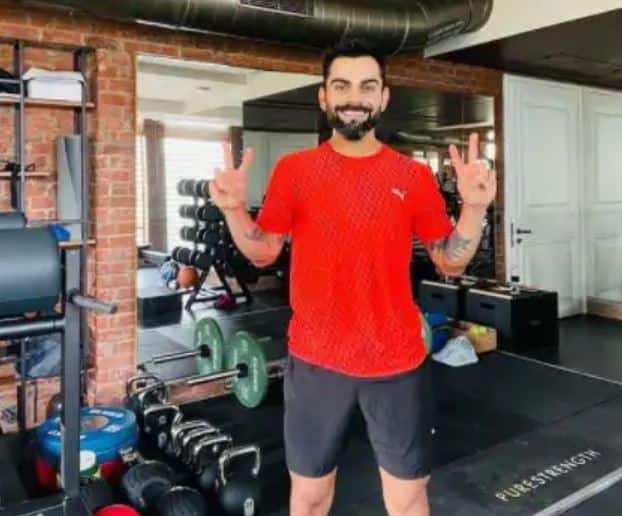 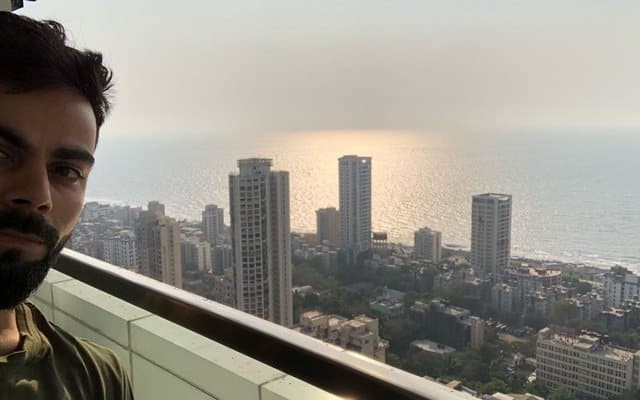 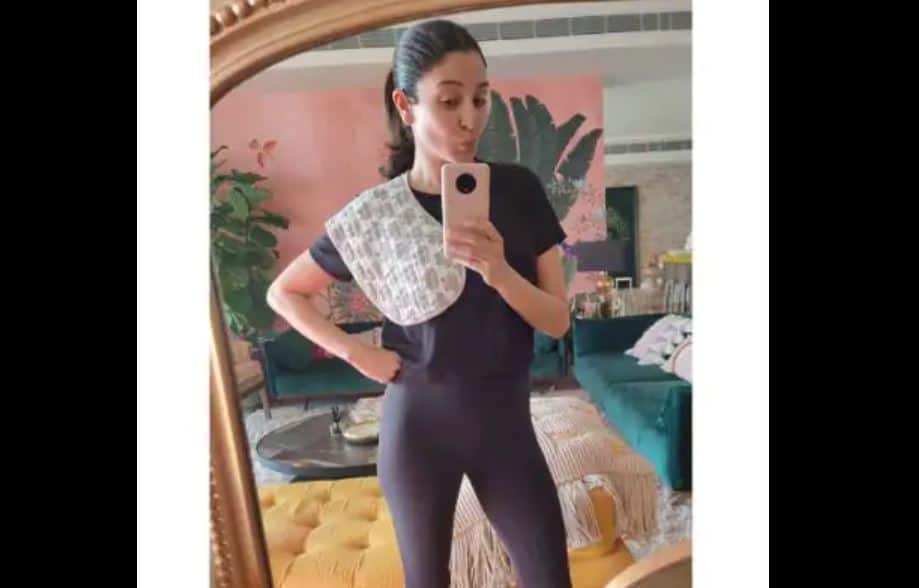 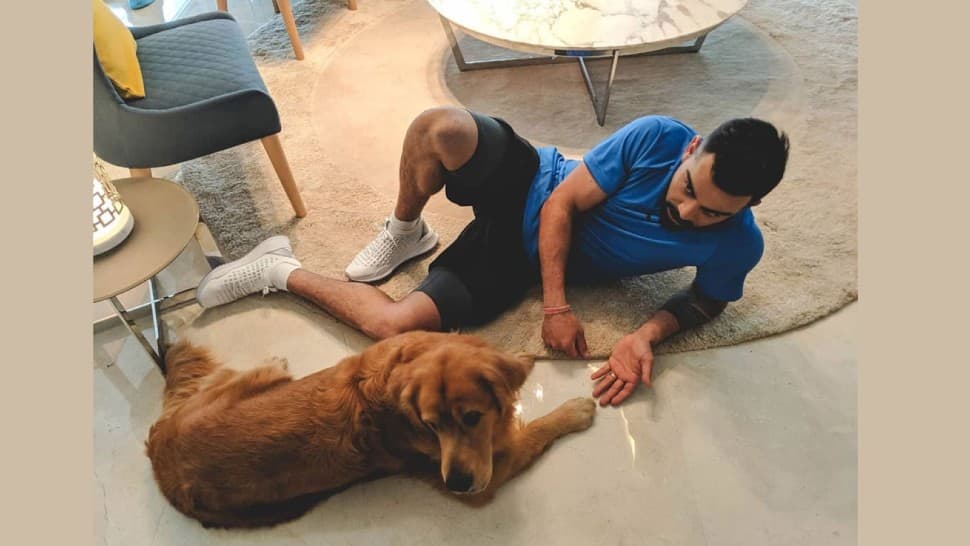 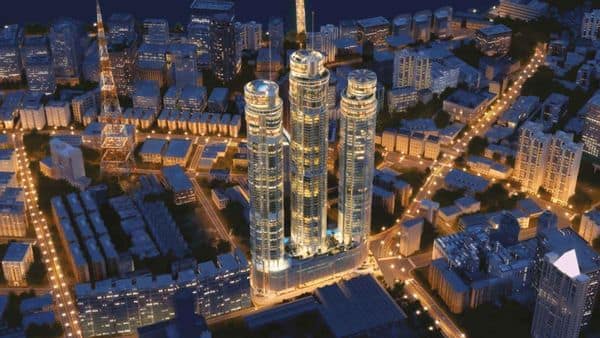 Meanwhile, Kohli along with his wife Anushka and daughter Vamika, is currently staying in the Hilton Hotel situated at the Rose Bowl stadium in the city of Southampton, which will host the WTC final between India and New Zealand.

Earlier in the day, the Indian men's cricket team hit the ground running after completing their quarantine, and skipper Kohli was ecstatic with the sun being out at the Ageas Bowl.

The Indian cricket team had landed in Southampton on June 3 and after that, every member of the touring contingent underwent three-day mandatory hard quarantine. At the Hampshire Bowl, the players were tested again before commencing a period of managed isolation. Regular tests will be conducted during the period of isolation.

Players' activity is being allowed in a gradually increasing manner after each round of negative testing, moving from exercise in isolation to small group and then larger squad activity, whilst always remaining within the bio-secure venue.