Kohli, who clinched all three major ICC awards earlier in the year, will hope to lead his country to a third World Cup trophy. 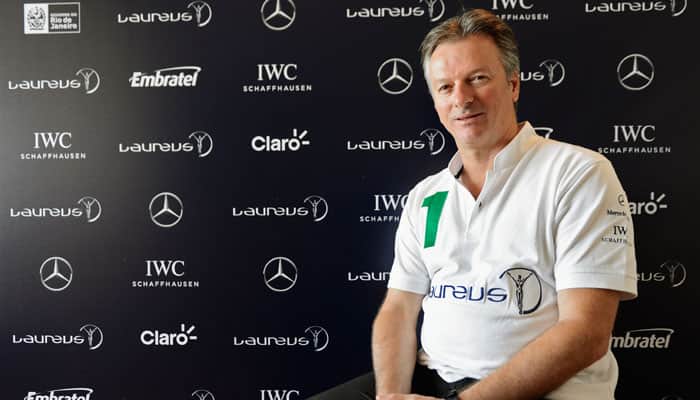 Melbourne: Ahead of the World Cup, Australian great Mark Waugh has picked his top three ODI batsman with Indian skipper Virat Kohli being the number one choice.

Kohli, who clinched all three major ICC awards earlier in the year, will hope to lead his country to a third World Cup trophy. The Indian captain goes into the tournament on the back of 41 centuries with a stupendous average of 59.57.

For his second pick, Waugh went for England's Jos Buttler.

Buttler has been in incredible form, scoring a 50-ball century against Pakistan in Southampton earlier this month after smashing 150 from 77 balls against the West Indies.
"Jos Buttler, I'd have him at No.2 in the top three," Waugh said.

For the number three place Waugh settled on fellow countrymen David Warner after contemplating between the former vice-captain and current skipper Aaron Finch. "Aaron Finch at his best is right up there, so is David Warner," said Waugh.

After facing a one-year international ban owing to his role in the ball-tampering scandal last year, Warner returned to competitive cricket in tremendous form. He finished as the top scorer in the recently concluded Indian Premier League.