Virat Kohli to step down as T20I captain after World Cup

Virat Kohli will step down from the captaincy position in T20Is after the upcoming World Cup, which is scheduled to start from next month in Dubai. 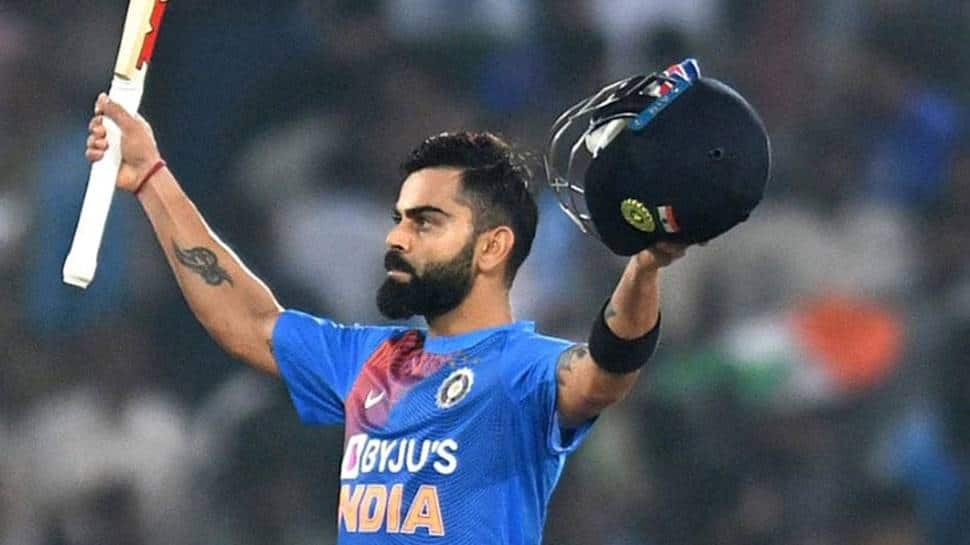 Virat Kohli to step down as T20I captain after World Cup (File Photo)
Share:
Written By:

Virat Kohli will step down from the captaincy position in T20Is after the upcoming World Cup, which is scheduled to start from next month in Dubai. The cricketer confirmed the development on Instagram and left a note thanking everyone for the support.

In all likelihood, opener and Mumbai Indians skipper Rohit Sharma will take over the reins from Kohli.

The decision comes when Kohli is going through a phase where he is unable to convert those starts into a big score and has not hit a century since 2019.

In a note shared on social media, the 32-year-old stated that he felt this was the right step and consulted it with head coach Ravi Shastri and teammate Rohit.

"Understanding workload is very important thing and considering my immense workload over the last 8-9 years playing all 3 formats and captain regularly for last 5-6 years, I feel I need to give myself space to be fully ready to lead the Indian Team in Test and ODI cricket."

"After a lot of contemplation and discussions with my close people, Ravi bhai (Ravi Shastri) and also Rohit (Rohit Sharma), who have an essential part of the leadership group, I've decided to step down as the T20 Captain after this World Cup in Dubai in October," the cricketer wrote.