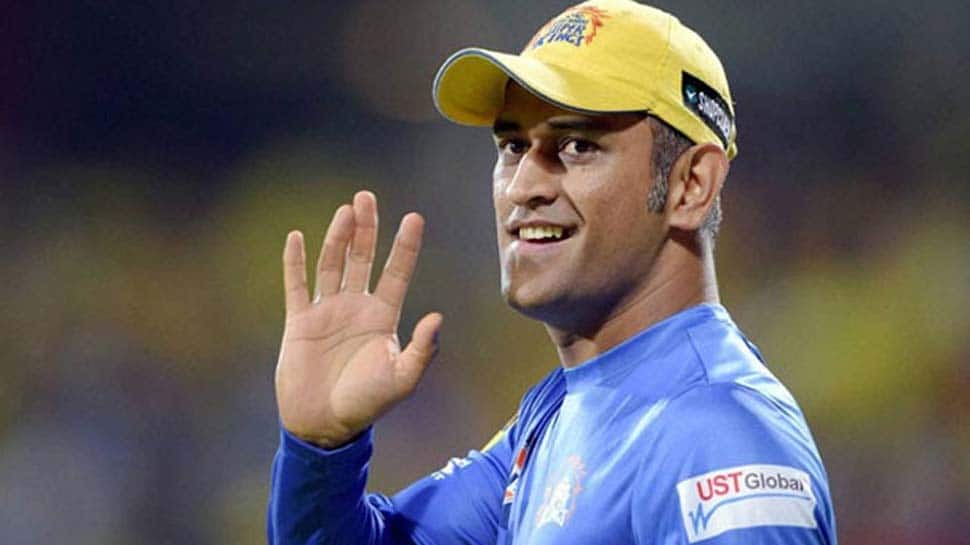 New Delhi: Chennai Super Kings are back into the IPL after serving a two-year ban. The two-time champions have made their intentions for this season clear after retaining former India skipper Mahendra Singh Dhoni, all-rounder Ravindra Jadeja and Suresh Raina. MS Dhoni was retained for Rs 15 crore while Raina and Jadeja were kept for Rs 11 crore and Rs 7 crore, respectively.

CSK have posted a video of the wicketkeeper on their Twitter account, where he is seen signing his IPL deal – and the 27-second clip has gone viral in social media. Dhoni's daughter Ziva can also be seen in the footage as he seals his return to Chennai.

The Chennai outfit even posted videos of Jadeja and Raina.

CSK have two Right-to-Match options left now, which they can use during the IPL auction on January 27 and 28, 2018.

MSD began his IPL career with CSK, when he signed for them in the very first edition of the league in 2008. In his IPL career, he has scored 3561 runs in 159 matches he has played for CSK and RPS, at an average of 37.88, with the highest score of 70 not out.

Ashes, 5th Test: England all out for 346 in Sydney