While Pant's exclusion from the national squad came as a surprise to many, chief selector MSK Prasad cleared that the 21-year-old was quite close to selection but missed out on wicketkeeping skills. 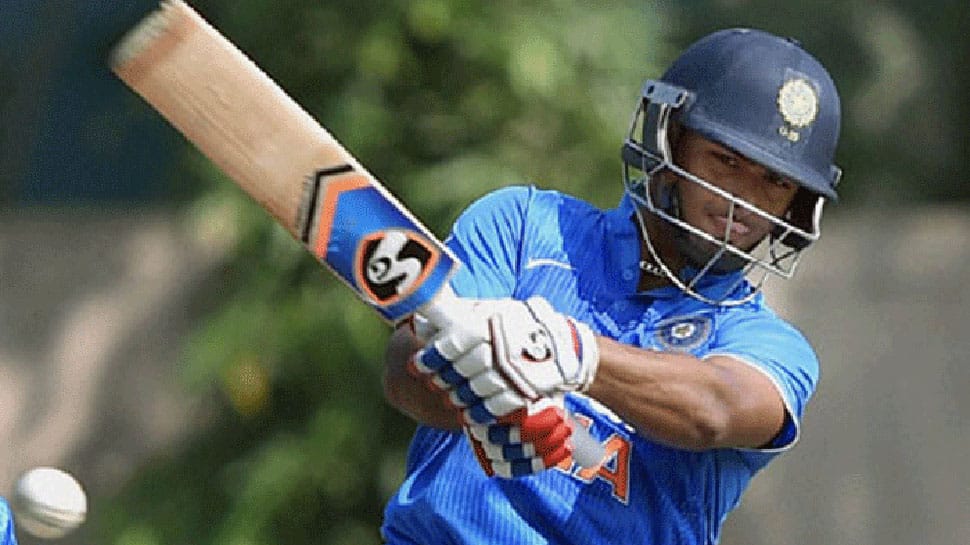 The wait for India's squad for the 2019 ICC World Cup finally ended when the Board of Control for Cricket in India (BCCI) unveiled the 15-member national team for the quadrennial event on Monday.

Surprisingly, the BCCI selection committee, along with skipper Virat Kohli and head coach Ravi Shastri, opted to drop Rishabh Pant and went ahead with Dinesh Karthik as the back-up wicketkeeper for Mahendra Singh Dhoni for the 50-over showpiece competition.

While Pant's exclusion from the national squad came as a surprise to many, chief selector MSK Prasad cleared that the 21-year-old was quite close to selection but missed out on wicketkeeping skills.

"Wicketkeeping also matters. That is the reason why we went with Dinesh Karthik otherwise Rishabh Pant was also there," ESPNcricinfo quoted Prasad as saying.

While confirming that the second wicketkeeper would only play in the ICC World Cup if regular wicketkeeper-batsman MS Dhoni gets injured, Prasad said that Karthik had got the nod ahead of Pant because of his experience of performing under pressure.

"One of them [Pant or Karthik] will play in the XI [if] MS [Dhoni] is injured. So under such situations, in crunch matches, who is the best guy who can handle the pressure? That is the reason that went in favour of Dinesh Karthik. Pant is full of talent. There's a lot of time for him. It's just unfortunate that he's missed out. Under pressure, we have seen Dinesh Karthik finishing matches. That scored for him," he added.

Regular wicketkeeper-batsman MS Dhoni has always been an automatic selection for the World Cup, while one out of Pant and Rishabh needed to be selected as the second wicket-keeper.

Karthik got the node in the squad on the back of some of his impressive performances since making a return to the side for the Nidahas Trophy, a tournament featuring India, Bangladesh and Sri Lanka.

He notched up match-winning runs for India in the final against Bangladesh and has been a regular member of the ODI squad since then.

Pant, on the other hand, seemed to have left out of the squad due to his inability to perform consistently. He managed to amass just 93 runs in last five ODIs he played for India at a strike rate of 130.98.

On a related note, India will kickstart their ICC World Cup campaign against South Africa on June 5.