Gambhir lashed out at the Delhi government for his callous attitude in dealing with this crisis. 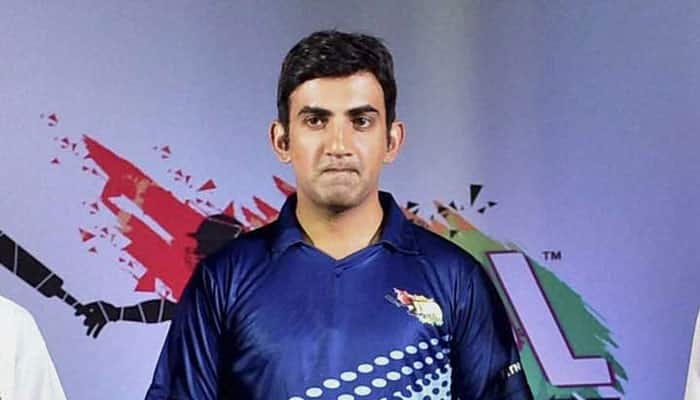 New Delhi: Unlike most Indian cricketers, Gautam Gambhir speaks from the heart.

If there is a genuine issue facing his home state Delhi or the people of India at large, the star left-hander has no qualms about voicing his opinion.

An example of this was witnessed when the capital was crippled by severe rains earlier this month. The Delhi captain, without naming any political party or leader, made sure his message was loud and clear.

On Sunday, the 34-year-old raised the critical issue of Chikungunya outbreak in Delhi.

Mincing no words, Gambhir lashed out at the Delhi government for its callous attitude in dealing with this crisis.

Again, Gautam did not name any politician, but it was clear from his remarks that he was taking about the state's education minister and deputy CM Manish Sisodia who is currently on a study tour in Finland.

CM and AAP chief Arvind Kejriwal is currently not in Delhi.