Star Indian woman cricketer Smriti Mandhana believes the best way to protect the side's middle order is to not require them to bat at all in the upcoming International Cricket Council (ICC) Women’s T20 World Cup. 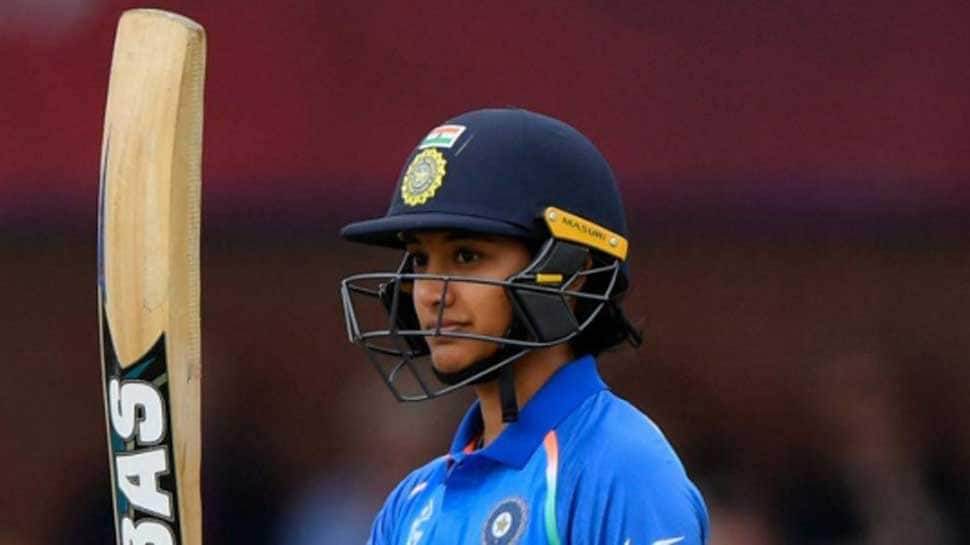 Star Indian woman cricketer Smriti Mandhana believes the best way to protect the side's middle order is to not require them to bat at all in the upcoming International Cricket Council (ICC) Women’s T20 World Cup.

India’s juggernaut of a top-order sees Mandhana joined by teen sensations Shafali Verma and Jemimah Rodrigues as well as captain Harmanpreet Kaur in a fearsome foursome.

But wounds of the middle-order collapse that led to India's defeat in the final of  2017 ICC Women’s Cricket World Cup against England are clearly yet to heal.

India were looking well-placed in their chase of 228 three years ago, but lost their last seven wickets for 28 runs to slump to a narrow nine-run defeat at the hands of England at Lord’s.

“The middle order could definitely improve. There are some things we still have to figure out with our batting and we are trying hard to do that. The best way to support the middle order is for the top order to bat 20 overs. I think we need to try and bat long as a top four," the ICC press release quoted the 23-year-old as saying.

Meanwhile, India’s soft centre was exposed in defeat to Australia in the final of their recent tri-series. After Mandhana’s departure in the 15th over, five wickets fell for 12 runs in the space of four overs.

That was in stark contrast to India’s improbable chase of 177 to beat Australia in the round-robin stage, losing only three wickets as Mandhana made 55 and Verma slashed 49 from 28 balls.

It’s no surprise, then, that Australia head coach Matthew Mott feels India are the most feared batting line-up at the T20 World Cup.

Not even the modest Mandhana could conceal she agrees with that sentiment.

“We can be very unpredictable on our day, but I’d like to agree (with Mott). We have some great batters and our order is very balanced. The top four or five are quite settled. We’ve had the same top five for the last year and that’s been a good thing for us," she concluded.

The 2020 ICC Women's T20 World Cup is slated to take place in Australia from February 21 to March 8, with India kickstarting their campaign against the hosts on the opening day at Sydney Showground.

Meanwhile, the Indian women's cricket team are also scheduled to play two warm-up matches before the showpiece event against Pakistan and West Indies on February 16 and 18, respectively.