India, who kicked off their campaign with thumping six-wicket win over South Africa, will play their next clash against New Zealand at Trent Bridge on Thursday. 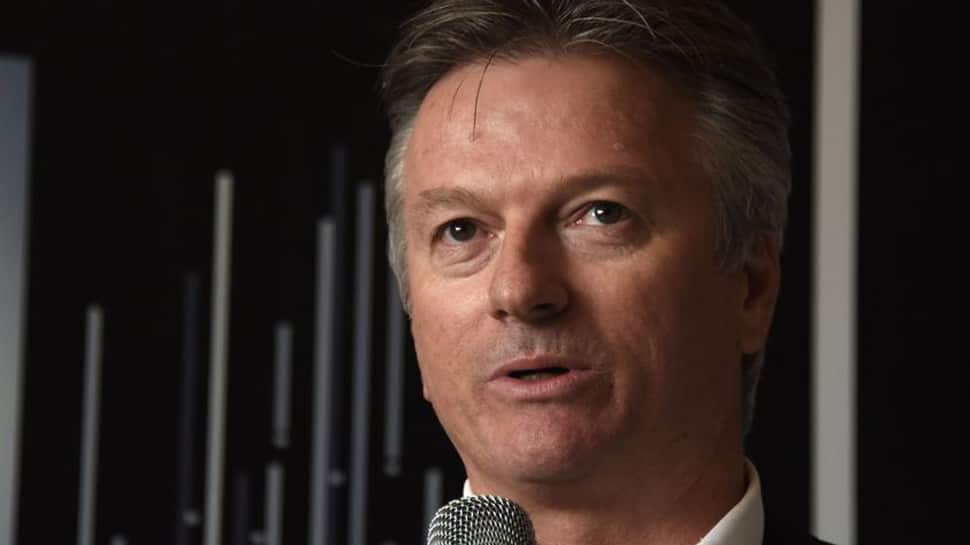 On Sunday, Pandya smashed a quick-fire 27-ball 48 laced with four boundaries and three sixes as India rode on blistering century from Shikhar Dhawan (117) and half-centuries from Rohit Sharma (57) and Virat Kohli (82) to post a mammoth total of 352 for five against Australia at The Oval in London. The Men in Blue went on to clinch a 36-run win over the Aaron Finch-led side.

Heaping praises on Pandya, Waugh said that the Indian batsman has the ability to hit the ball so cleanly that no opposing team can protect it.

"It’s the innings of Hardik Pandya that will send shivers down opposition spines. This guy might just be the equivalent of Lance Klusener in the 1999 World Cup. He has the ability to begin his innings like most finish with clean hitting that no opposing captain can protect," the ICC press release quoted Waugh as saying.

"If that’s not enough, the cunning and sheer brilliance of MS Dhoni rarely fails to deliver and again he timed his assault on Australia to post a 350 plus target," he said of Dhoni, who added 27 runs off just 14 deliveries before handing a return catch to bowler Marcus Stoinis in the last over.

India, who kicked off their campaign with thumping six-wicket win over South Africa, will play their next clash against New Zealand at Trent Bridge on Thursday.

Trent Bridge has given Pakistan the confidence to go all the way, says Sarfaraz Ahmed