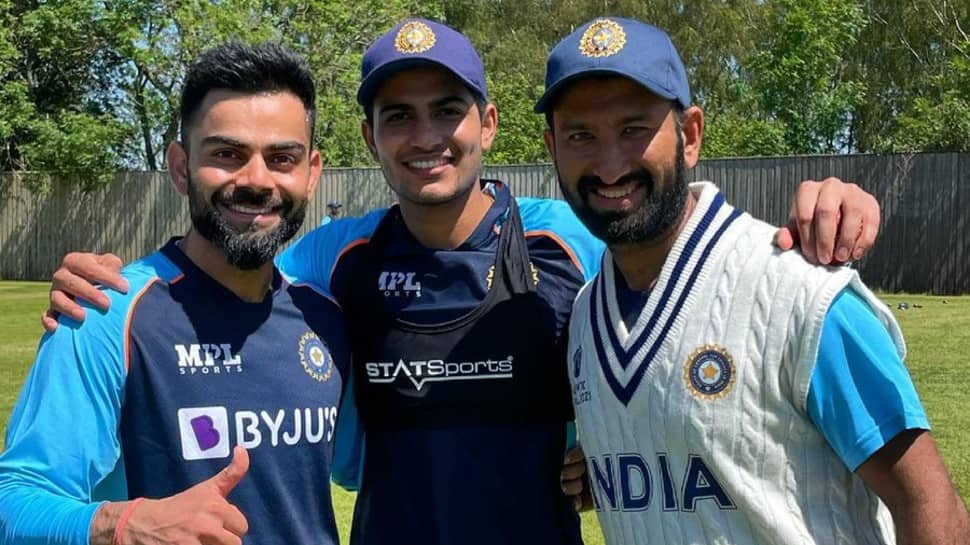 The Indian men's cricket team has hit the ground running ahead of the World Test Championship (WTC) final against New Zealand, and skipper Virat Kohli is ecstatic with the sun being out at the Ageas Bowl.

The Indian cricket team had landed in Southampton on June 3 and after that, every member of the touring contingent underwent three-day mandatory hard quarantine. At the Hampshire Bowl, the players were tested again before commencing a period of managed isolation. Regular tests will be conducted during the period of isolation.

Players' activity is being allowed in a gradually increasing manner after each round of negative testing, moving from exercise in isolation to small group and then larger squad activity, whilst always remaining within the bio-secure venue.

Prior to departing for England, India head coach Ravi Shastri had said that going ahead, the International Cricket Council (ICC) should look to make the final of the WTC final a best-of-three contest and it could be played like a three-match series.

Meanwhile, the New Zealand team is already in the UK for their bilateral series against England and the team will transition from the ECB bio-secure environment into the WTC Final bubble on June 15 and will be subject to regular testing prior to and post-arrival in Southampton.