Zimbabwe to host UAE for four ODIs in April

Zimbabwe will play a four-match ODI series against UAE between April 10 to April 16. 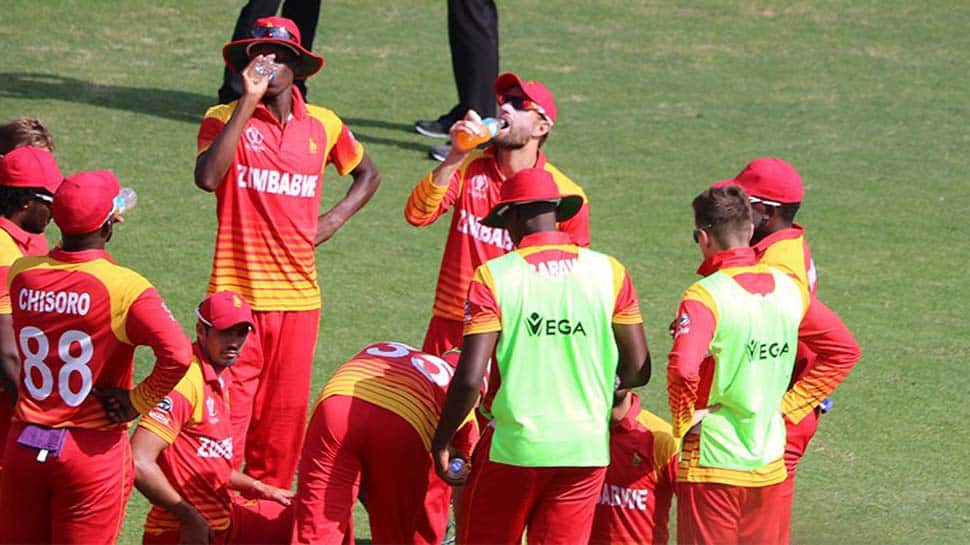 Zimbabwe are all set to host United Arab Emirates (UAE) for one-day internationals in April before they will head to the Netherlands for a series of limited-over fixtures in June this year.

Zimbabwe will play a four-match ODI series against UAE between April 10 to April 16.

The series between UAE and Zimbabwe will replace the five-match ODI series between the hosts and Afghanistan which was called off due to broadcasting issues, the International Cricket Council (ICC) reported.

Zimbabwe were initially scheduled to host the limited-overs fixtures against Afghanistan in Harare between April 18 and 28 as a part of preparations ahead of the 2019 ICC World Cup, which is slated to take place in England and Wales from May 30 to July 14.

However, the Zimbabwe Cricket Board (ZCB) had last week confirmed that Afghanistan had decided to pull out of next month's proposed tour over broadcasting issues.

Following the UAE series, Zimbabwe will travel all the way to the Netherlands to play two ODIs on June 19 and 21, respectively before the two sides will head into the two-match T20I series from June 23.

Workload management will be different for each player during 2019 IPL: Sachin Tendulkar