Holi 2020: Here's why we celebrate the festival of colours 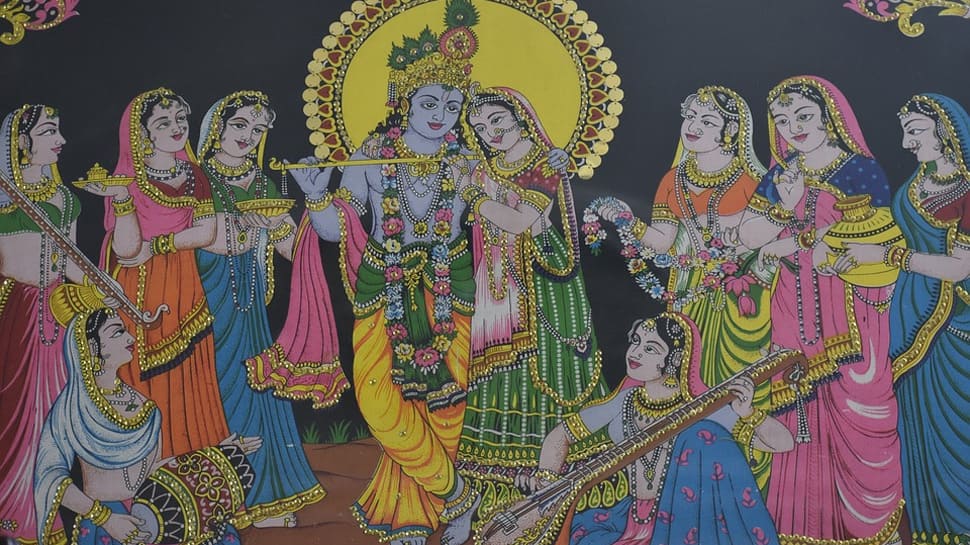 Holi celebrates and hails the victory of good over evil. There are various legends and beliefs related to the festival's origin. From Lod Vishnu's story of Narasimha avatar, Radha-Krishna's tale of love to Kamadev and goddess Rati's legend - different regions of the country suggest different beliefs.

However, what remains constant is the essence of the festival and the victory of good over evil. 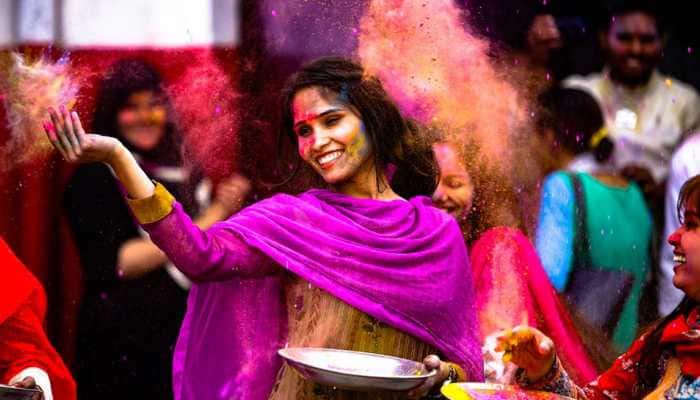 Today, we are trying to list some of the popular beliefs related to the origin of Holi:

One of the most common legends about Holi is that of Lord Vishnu taking Narasimha avatar to protect his ardent bhakt Prahalada from his own cruel father Hiranyakashyapu. It explains why Holika Dahan puja is performed and is significant.

The Lord Vishnu not only saves bhakt Prahalada but also kills the ruthless ruler and his father Hiranynakashyapu and Holika. From that day onwards, the Holika Dahan puja is dedicated to Lord Vishnu's Narasimha avatar. The Holi bonfire has a symbolic representation suggesting how evil was destroyed and goodness prevailed.

As per this legend, because Krishna was dark-skinned and not as fair as Radha, he used to question about this to his mother Yashoda. Tired of him asking it multiple times, she suggested he goes to Radha and ask her to colour his face in whichever tint she likes. When both Radha and Krishna smeared each other with colours, the festival came to be known as Holi in the coming times as a symbolic form of Lord's love for Radha and vice-versa.

According to this legend, when Goddess Parvati wanted to bring back Mahadev from his deep meditation and was unable to do it, she took help from Kamadev- the god of love in Hindu mythology on Basant Panchami. When Kamadev uses his arrows to break Lord Shiva's meditation, he, in turn, bears the brunt of his anger. Disrupted in his deep meditation, Lord Shiva opens his third eye and burns Kamadev into ashes that very moment.

When Kamadev's wife and goddess of beauty - Rati learns about it, she breaks down and performs meditative penance seeking forgiveness from the Lord for 40 days. Goddess Parvati also urges Lord Shiva to bring back Kamadev from ashes.

Bholenath then forgives Kamadev and brings back the god of love to life. The day when God of love comes back to life is celebrated on the 40th day after Basant Panchami, which means on Holi. This legend is majorly popular in South India.

Here's wishing all our readers a very Happy and Safe Holi!